IPL 2021: Delhi Capitals have the players to win the title – Mohammad Kaif 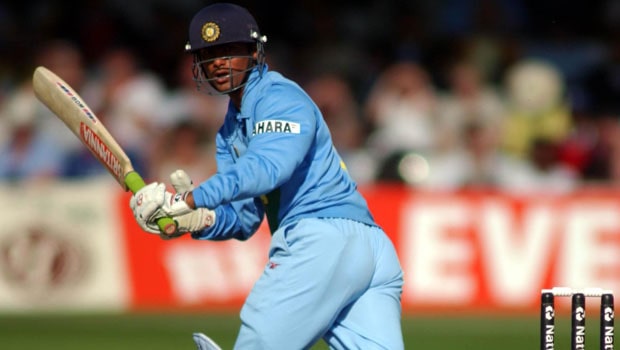 Delhi Capitals fielding coach Mohammad Kaif has expressed confidence in his team to go all the way in the upcoming season. Kaif feels that the franchise has the players to win the IPL title. Delhi had finished the previous season as the runners-up (they had lost to Mumbai Indians in the final) and they will aim to go one step further.

However, Delhi has already suffered a huge blow as their full-time skipper Shreyas Iyer has been ruled out with a shoulder injury. Thus, Delhi will be lead by Rishabh Pant in the upcoming season.

Delhi has a potent pace battery as they have fast bowlers like Kagiso Rabada and Anrich Nortje. Rabada had finished as the leading wicket-taker of the previous season with 30 scalps whereas his South African teammate had bagged 22 wickets for the franchise. Furthermore, the team has experienced Indian players like Shikhar Dhawan, Ravichandran Ashwin, and Ajinkya Rahane.

Kaif said in a DC release, “We want to go one step further this year and that’s the Delhi Capitals team goal. We have the players to win the title. We were very close last year.”

Kaif added the plus point of the upcoming season is the fact that all the players have enough game time under their belt, which was not the case in the previous season.

“The plus point for this season is that most of the players such as Rishabh Pant have been playing a lot of cricket. They have been in touch with the game and therefore they are in good rhythm going into the IPL.”

Delhi Capitals had a good previous season and they will aim to continue the good show. Delhi had finished in second place after eight wins from 14 matches. Kaif added that he will chalk out a plan for the upcoming season with head coach Ricky Ponting.

“I am looking forward to meeting Ricky in person. I have been in touch with him on the phone. We will chalk out a training plan with Ponting for the upcoming days once he joins the team on the field.”