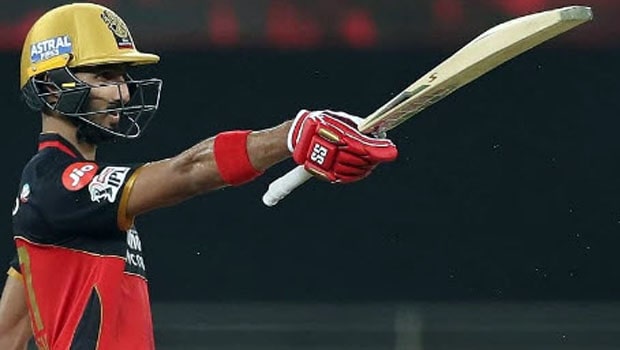 Royal Challengers Bangalore opener Devdutt Padikkal has tested positive for Covid-19 ahead of the 14th season of the Indian Premier League. The left-hander has become the third player in the IPL to be tested positive for coronavirus after Kolkata Knight Riders batsman Nitish Rana and Delhi Capitals’ all-rounder Axar Patel.

Rana has now been tested negative and he has joined his KKR teammates in Chennai. On the other hand, Axar Patel was tested positive on Saturday.

Meanwhile, Devdutt Padikkal is now expected to miss at least two matches for Royal Challengers Bangalore. In Padikkal’s absence, it will be interesting to note which batsman will open the innings with RCB skipper Virat Kohli.

Padikkal had made an impressive start to his IPL career as he amassed 473 runs in 15 matches for the franchise in his debut season. The left-hander from Karnataka scored his runs at an average of 31.53 and a strike rate of 124.80 and top-scored for RCB in the previous season.

Furthermore, Padikkal had been in red-hot form in the recently concluded Vijay Hazare Trophy. The southpaw scored 737 runs in seven matches at an impressive average of 147.40 and a strike rate of 95.96, including four centuries. Padikkal finished as the second-highest run-getter of the tournament behind Prithvi Shaw.

Furthermore, Padikkal had scored 218 runs in six matches for Karnataka in the Syed Mushtaq Ali Trophy. Thus, it is a huge blow for RCB just before the 14th season of the league.

On the other hand, Axar Patel was in sublime form in the four-match Test series against England. Patel had scalped 27 wickets in three Test matches and had breathed down the neck of the English batsmen with his deadly accuracy.

Royal Challengers Bangalore will play against defending champions Mumbai Indians in the season opener of IPL 2021 at the Chepauk Stadium, Chennai on 9th April.