IPL 2021: Ended in heartbreak but Delhi Capitals is a team of exceptional warriors – Rishabh Pant 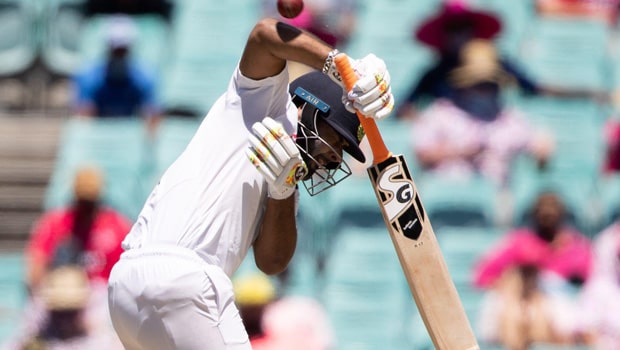 Delhi Capitals captain Rishabh Pant was certainly disappointed after his team was knocked out by Kolkata Knight Riders at the Sharjah Cricket Stadium on Wednesday. KKR won the thrilling contest by three wickets as DC players were left stunned after a close loss.

In fact, Delhi Capitals played at the top of their game in IPL 2021 in the league stage as they won 10 out of the 14 matches and thus topped the points table. However, DC was not at their best in the playoff stages as they first lost against Chennai Super Kings and then lost against Kolkata Knight Riders in the second qualifier.

Pant can be proud of the way he led the team in his maiden stint as DC captain. DC was ticking the right boxes in the league stage but just couldn’t bring their best when it mattered the most in a knockout match.

Pant was able to get the best out of his players and he certainly must have grown in confidence after a good show.

Meanwhile, DC had put 135 runs on the board against Kolkata Knight Riders in the second qualifier and KKR were able to chase it down after Rahul Tripathi smashed a six on the penultimate ball.

Pant gave his gratitude to his teammates, coaching staff, and the owners of the team.

“It ended in heartbreak last night, but I could not be more proud of leading this team of exceptional warriors. We battled hard through the season, and while we may have fallen short on some days, we always gave 100 percent,” Pant tweeted.

“To the owners, management, staff, my teammates and most importantly, our passionate fans, I want to say thank you from my heart. You all made this season special. We will come back stronger,” he said.

Pant scored 419 runs for the franchise in IPL 2021 and did a fine job as a leader for Delhi Capitals.