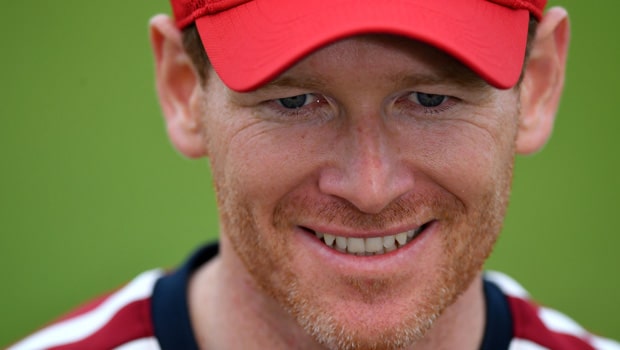 Kolkata Knight Riders couldn’t qualify for the playoff stages of the previous season and they will be looking to come up with a better performance. KKR has a great leader in Eoin Morgan and he will look to get the best out of his players in the coming season.

Meanwhile, a total of 292 players went under the hammer in the IPL auction on Thursday at Chennai. Out of them, 57 players were sold of which 22 were foreign players whereas 29 were uncapped players. A total of INR 145.3 crores were spent in the auction.

Kolkata Knight Riders added eight new players to their squad, out of which three were uncapped. KKR was left with INR 3.20 crores at the end of the auction.

The franchise bought Bangladesh talisman all-rounder Shakib Al Hasan for INR 3.2 crores. Hasan will play in the IPL and he will skip the Test series against Sri Lanka. KKR was able to rope in the services of veteran Indian spinner Harbhajan Singh for INR 2 crores. Singh has all the experience under his belt and he is a good addition to the KKR setup.

Australia’s all-rounder Ben Cutting was bought for INR 75 lakh by KKR. Karun Nair, who was released by Punjab Kings was roped in for INR 50 lakh whereas all-rounder Pawan Negi was also bought for the same amount. Uncapped Indian players Sheldon Jackson, Venkatesh Iyer, and Vaibhav Arora were bought for INR 20 lakh each by the two-time champion.