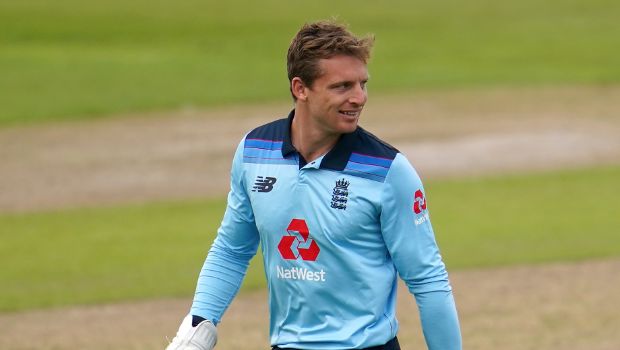 The inaugural champions Rajasthan Royals were not able to qualify for the playoff stages in the previous season and they will look to turn the tables in the coming season.

The Royals will be lead by a young player in Sanju Samson and it will be interesting to note how the youngster will grab his opportunity.

Meanwhile, Rajasthan Royals broke the bank for Chris Morris as they roped in the South African for a whopping amount of INR 16.25 crores, making him the most expensive buy in the history of the IPL auction.

Bangladesh’s talisman fast bowler Mustafizur Rahman has been roped in for INR 1 crore. Rahman has the experience under his belt and he is a good addition to the Royals’ bowling battery. England’s batsman Liam Livingstone, who showed good form in the Big Bash League as he scored 426 runs, was bought for INR 75 lakh.

Akash Singh, KC Cariappa, and Kuldip Yadav were brought for INR 20 lakh each by Rajasthan Royals.