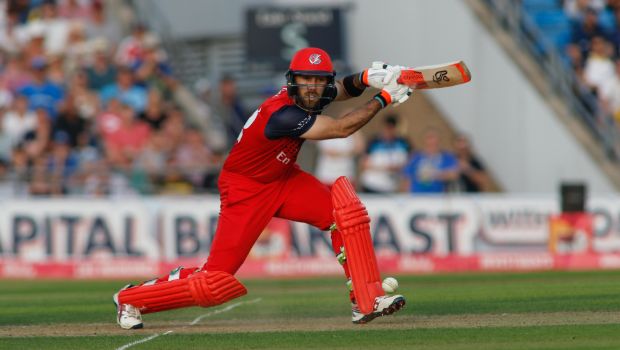 Maxwell was given the onus of batting at number four and the experienced Australian was able to grab it with both hands.

However, Maxwell was able to deliver the goods in the first three matches of the season for RCB as he was given the freedom at number four. Maxwell took his time in the initial stage of his innings and batted with guile as he changed gears in the fag end of his knock.

In fact, Maxwell had come under the scrutiny for his performances in the previous season of the IPL as he could only muster 108 matches for Punjab Kings but he was able to turn the tables for RCB.

“I thought he [Maxwell] was brilliant to start with in this tournament, especially on the wickets like Chennai. He does play spin well but those were very very difficult wickets to play spin,” Parthiv told Star Sports.

“I thought his comeback was brilliant for RCB and that allowed Virat Kohli and AB de Villiers to think freely. Yes, they were getting the runs, there is no doubt about it but sometimes you need your mind to think freely that if we get out there is a Maxwell who can do the job for them,” he added.

Patel, who has played for RCB in the past, lauded the team’s move to send Maxwell at number four.

“Sending him [Maxwell] at No.4, which bisected AB de Villiers and Virat Kohli in the batting lineup, was brilliant. It was great to see the amount of money which was paid to Glenn Maxwell, he has just started to give dividends for that,” concluded Patel.

RCB won five out of their seven matches and were at the third position in the points table before IPL 2021 was deferred indefinitely by the BCCI on Tuesday.