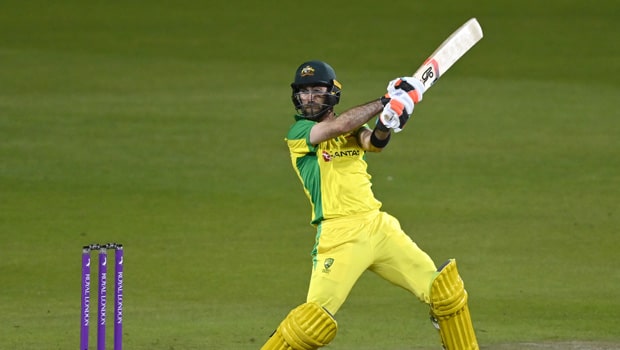 With just a couple of days remaining before the IPL 2021 auction, Australian all-rounder has openly expressed his desire to play alongside AB de Villiers and Virat Kohli for Royal Challengers Bangalore.

“That’ll be awesome. AB [is] one of my idols and one of the guys I’ve always tried to watch the way he goes about [things],” Maxwell said during a media interaction on Thursday from New Zealand.

RCB have released most of their all-rounders in Chris Morris, Moeen Ali and Shivam Dube ahead of the auction. So they will definitely be on the lookout for an all-rounder and Maxwell fits the bill perfectly.

“I get along with Virat pretty well. It’ll be certainly nice to work under Virat and will certainly enjoy batting with him – that’s for sure,” Maxwell added.

RCB will become the fourth franchise Maxwell will play for if they do decide to bid for him in the auction. Previously, he has played for Mumbai Indians, Delhi Daredevils (now Delhi Capitals) and Kings XI Punjab (twice).

Maxwell featured for KXIP in the last edition of the IPL in 2020. However, he struggled to find batting form throughout the season and was ineffective with his bowling as well. The Australian amassed just 108 runs during the season at a dismal strike-rate of 101.88. As a result he was released from their squad.

He followed it up with a very good performance in the T20I series against India and in the Big Bash League, though. In the BBL, Maxwell amassed 379 runs at a strike-rate of 143.56. Not only that, he also picked up seven wickets with his finger-spin. So that sums up Maxwell’s real potential and value as a player.