Home » Cricket » IPL 2021: Glenn Maxwell has played for so many franchises because he has not been consistent at all – Gautam Gambhir

IPL 2021: Glenn Maxwell has played for so many franchises because he has not been consistent at all – Gautam Gambhir 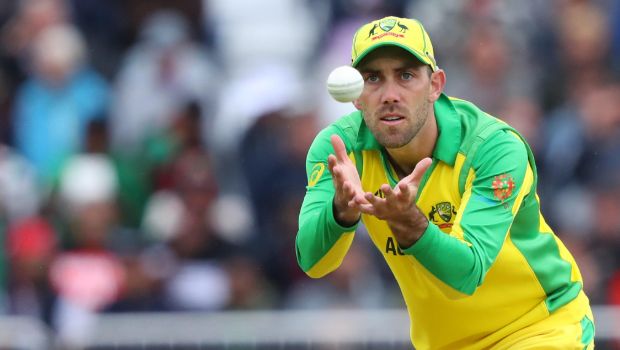 Former Kolkata Knight Riders captain Gautam Gambhir believes Glenn Maxwell has played for so many IPL franchises because he has not been consistent at all in the tournament.

Maxwell was at his best in the IPL 2014 season where he amassed 552 runs in 14 matches at an average of 34.50 and a blistering strike rate of 187.76. However, barring that season, Maxwell has disappointed with his performances.

Meanwhile, RCB spent a huge amount of INR 14.25 crores on him in IPL 2021 auction. But Maxwell hasn’t been at his best in the last few seasons of the IPL.

The right-hander had scored 108 runs in the previous season of the IPL for Punjab Kings (earlier Kings XI Punjab) and he will aim to turn the tables for RCB in the upcoming season. Overall, Maxwell has scored 1505 runs in 82 IPL matches at an average of 22.13 and a blistering strike rate of 154.68.

Gambhir feels Maxwell hasn’t been able to fire at all cylinders despite getting the freedom to bat naturally.

Gambhir added that the franchises won’t have released Maxwell had he delivered the goods for the team. However, he hasn’t been at his absolute best in the IPL. Maxwell always is the cynosure of all eyes because he brings an X-Factor with himself but he hasn’t been able to justice to his role.

“Most of these franchises and coaches – because they think he’s an X-factor – they want to try and provide him with the best platform where he can succeed. The most unfortunate thing is that despite getting that platform, he has not succeeded, apart from that one season in 2014 where he set the IPL on fire. Had he done that, I think none of the franchises would have released him. Look at what Andre Russell has done for KKR and the amount of time he’s spent at one franchise,” Gambhir added.

Meanwhile, Maxwell was in good form in BBL 2020-21 season as he scored 379 runs in 14 matches at an average of 31.58 and a strike rate of 143.56 while playing for Melbourne Stars. Ergo, the all-rounder is in good form and he will aim to continue the good show for RCB.