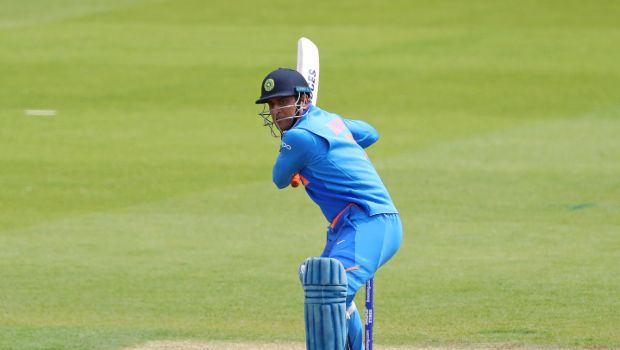 Chennai Super Kings vice-captain Suresh Raina is hopeful that the franchise can win the upcoming season of IPL 2021 for their skipper MS Dhoni.

CSK were at the second place in the points table before the tournament was indefinitely postponed by the BCCI as the three-time champions had won five out of their seven matches.

Meanwhile, players like Ruturaj Gaikwad, Faf du Plessis, Ravindra Jadeja, Moeen Ali and Sam Curran were in fine form for Chennai Super Kings in the first phase of IPL 2021. However, it has been reported that the England players might not participate in the second-leg of the lucrative league.

Raina added that Dhoni was again backing the team’s players and he was able to get the best out of the players.

“Hopefully, when we go to Dubai, we will have a camp and we can again win it for him. I think the way we were playing this year, we were having some extra confidence from his captaincy and he was enjoying each other’s success.

“He was giving freedom to all the players and having Moeen Ali, Sam Curran, Dwayne Bravo and Ruturaj in the side, we had the momentum. Hopefully, we can do it again this year for MS.”

Meanwhile, it is well known that Suresh Raina shares a great bonhomie with MS Dhoni. Raina has played a lot of his cricket under MS Dhoni while playing for India as well as CSK. The left-handed batsman from Uttar Pradesh added that Dhoni is like a big brother to him.

“We’ve played a lot of matches for India as well as CSK. I think it’s just the emotion and on top of that we have that respect for each other. I have learned a lot from him and he is like a big brother to me.

“We have won a lot of trophies together and have lost a lot of finals as well but the respect we have for each other is immense,” Suresh Raina added.