Home » Cricket » IPL 2021: I didn’t have a lot of confidence in CSK, to be perfectly honest – Scott Styris

IPL 2021: I didn’t have a lot of confidence in CSK, to be perfectly honest – Scott Styris 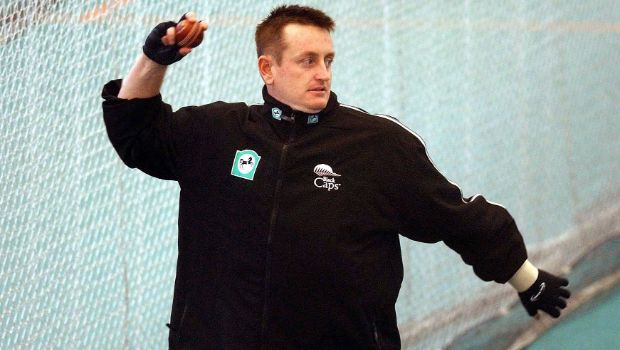 Former New Zealand all-rounder Scott Styris has stated that he didn’t have a lot of confidence in Chennai Super Kings but they were able to come up with a collective effort in the first phase of IPL 2021.

Chennai Super Kings had finished at the seventh position in the 13th season (IPL 2020) after only six wins from 14 matches in the league stage. It was the first time when CSK couldn’t qualify for the playoff stages. However, they were able to turn the tables in IPL 2021 as they won five matches out of the seven they played.

“The resurgence of CSK after last year proved that it was just a blip. I did not have a lot of confidence in them, to be perfectly honest. But they are an intelligent franchise and they made some smart decisions,” said Styris while talking to Star Sports.

“They dropped Raina and Rayudu down a spot, I know Raina wasn’t there last year but he has been a key at No.3 for them. As they are getting older and playing a little less cricket, they made that decision,” added Styris.

Chennai was able to bolster their batting and Moeen Ali played a key role for them while at number three. The left-hander scored 206 runs in six matches at an average of 34.33 and an impressive strike rate of 157.25.

Ali batted with an fearless approach at number three and he was able to deliver the goods with the bat. Furthermore, the off-spinner scalped five wickets in six matches of IPL 2021 at an impressive average of 14.80 and an economy rate of 6.16.

“The smartest buy arguably in the auction as well with Moeen Ali to come in and play so well at No.3. That middle order was suspect last year and I think was the reason they weren’t able to make the playoffs for the first time,” said Styris.

“They solidified it and assured it up and then they just made the decision to out-bat everybody in this tournament and that’s the reason for their winning and comeback,” signed off Styris.

Meanwhile, Dhoni was once again able to get the best out of his players and led them from the front. In fact, Dhoni didn’t play a big role with the bat as he is not at the peak of his powers but once again led the team with aplomb and was able to get the positive results.