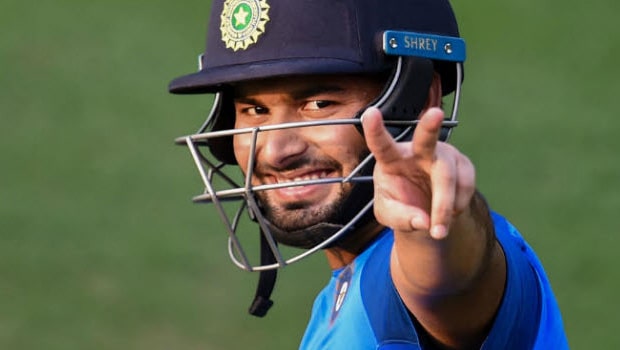 Delhi Capitals’ newly appointed skipper Rishabh Pant has stated that he is relishing the opportunity to lead the franchise. Pant led DC to their second win of the season against Punjab Kings at the Wankhede Stadium, Mumbai by six wickets on Sunday. Delhi has got off to a decent start in IPL 2021 as they have won two out of their three matches.

Meanwhile, Rishabh Pant had come under the scanner for his captaincy in the match against Rajasthan Royals as he didn’t give the ball to experienced spinner Ravichandran Ashwin despite the off-spinner bowling an economical spell of 0-14 in his three overs. The team’s head coach Ricky Ponting had admitted that it was a mistake on their part to not give the final over to Ashwin.

However, Pant was able to learn from his mistakes in the match against Punjab Kings and got the best out of his players.

Pant said in the post-match presentation, “Coming from a loss, winning the next match was important. Have already started enjoying captaincy. But we were under pressure at the start, the wicket was not doing much. Bowlers did a good job keeping them to 190”.

Pant heaped praise on the team’s opening batsman Shikhar Dhawan, who scored a fine knock of 92 runs off just 49 balls and helped the team in chasing down the target of 196 runs with 10 balls to spare. Pant was full of praise for the veteran batsman.

Pant added, “He (Dhawan) has a lot of experience. You can to talk to him about anything, how we can set the field, there is much stuff you can talk about. End of the day, what he’s giving to the team is commendable. I like to keep the environment light so people can be themselves and enjoy their cricket”

Delhi Capitals come up with a fine performance against Punjab Kings. Marcus Stoinis also did a fine job in adding the finishing touches as the Australian scored 27 runs from 13 balls.