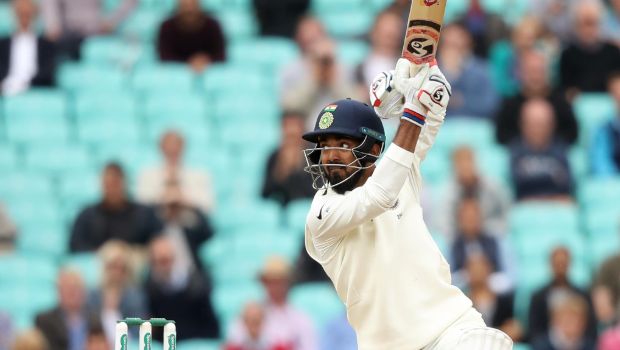 Delhi Capitals’ new recruit Steve Smith believes the captaincy role will suit Rishabh Pant really well. Pant has been handed over the captaincy baton as full-time skipper Shreyas Iyer is ruled out of the entire tournament due to a shoulder injury.

The southpaw has been in sublime form in the last six months and it is expected to help him while leading DC for the first time.

Pant has the experience of leading Delhi in the domestic circuit and it will hold him in good stead. The left-hander likes to take the attack to the opposition and it will be interesting to note his leadership tactics.

Furthermore, Pant will be supported by a world-class coach in Ricky Ponting, who has all the experience in the world and is regarded as one of the best ever captains of the game.

On the other hand, Pant will receive backing from experienced players like Ravichandran Ashwin, Ishant Sharma, Ajinkya Rahane, Shikhar Dhawan, and Steve Smith, who have all the experience under their belt.

DC had finished the previous season as the runners-up and they will aim to go one step further under the leadership of their new skipper Rishabh Pant.

“I’m excited to see Rishabh (Pant) as captain. I think he is an incredible player, as we have seen over the last few months. He has taken his game to a new level, and I think captaincy will suit him really well. So, excited to work underneath him, and hopefully, we can have a successful season.”

Meanwhile, Smith is excited to join Delhi Capitals for the upcoming season of the league. Smith was roped in for INR 2.2 crores and Ponting and Kaif both showed their surprise as DC were able to get the Australian for a cheap price.

“Yea, I’m excited to get started with Delhi in a couple of day’s time, once I get out of quarantine. I look forward to working with Ricky (Ponting), Rishabh, and the rest of the guys. I think we have got a really good squad. So, I can’t wait to get started.”

Smith had scored 311 runs in 14 matches of the previous season of the IPL while playing for Rajasthan Royals. Meanwhile, Delhi has a balanced squad and they have the players who can take them to glory. Delhi Capitals will start their IPL 2021 campaign against Chennai Super Kings at the Wankhede Stadium, Mumbai on 10th April.