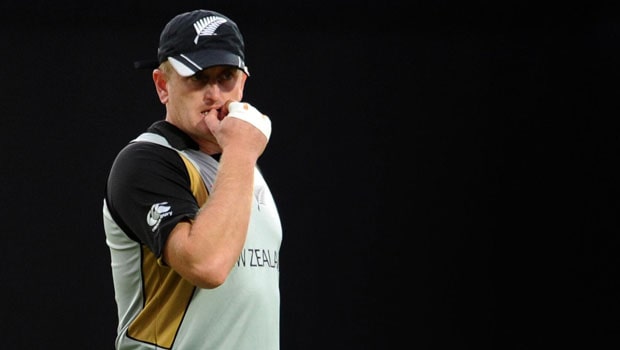 Former New Zealand all-rounder Scott Styris has made a bold statement about Australia all-rounder Glenn Maxwell ahead of the IPL 2021 auction.

Speaking on the Star Sports Network, Styris said that any franchise would be wasting their money if they are going to spend anywhere near to INR 10 crores for acquiring Maxwell’s services.

“The answer is if anybody pays anything close to that sort of 10-crore mark, they have got rocks in their head. It is that simple. We all know how good a player he is, and that is not the question. The talent is there, but the talent has outweighed the actual performances we have seen from Glenn Maxwell,” Styris said.

“I think there will be someone who takes a chance on Maxwell, but it should only be something like base price. And you hope you strike lightning in a bottle and you get lucky and that he is in good form and he somehow manages to turn around what has been a pretty disappointing five or six years in the IPL,” he added.

Maxwell was bought for INR 10.75 crores by Kings XI Punjab in last year’s auction but he has been released now following a poor outing in IPL 2020, during which he amassed only 108 runs at a strike-rate of 101.88.

The 32-year-old was expected to strengthen KXIP’s middle-order with his big-hitting ability but he struggled a lot and failed to give them the impetus they needed in the middle-overs.

However, he has been in good form since then. Maxwell was one of the best performers for Australia during the ODI and T20I series at home against India. His big-hitting prowess was on show in all of those matches and he carried that form forward into the BBL season too, as he scored 379 runs at an average of 31.58 and a strike-rate of 143.56.

Maxwell will be hoping that he finds a team in this edition of the Indian Premier League once again. The IPL 2021 auction is scheduled to be held on February 18, in Chennai.