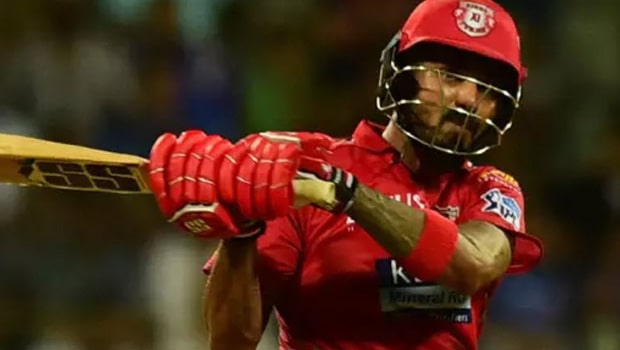 Punjab Kings captain KL Rahul admitted that it was a poor performance from his team after Kolkata Knight Riders defeated them at the Narendra Modi Stadium, Ahmedabad by five wickets on Monday. Punjab Kings could only post 123 runs on the board after KKR skipper Eoin Morgan won the toss and decided to bowl.

Rahul believes his team failed to adjust to the new conditions of Narendra Modi Stadium and they should have adapted better. The wicket-keeper batsman also believes that some dismissals led to the downfall of the team. PBKS kept losing wickets at regular intervals and could never get going in their batting innings.

Rahul added that a total of 123 runs was never going to be enough and they were at least 20-30 runs short. It wasn’t easy to hit the ground running on Ahmedabad pitch as it was two-paced but none of the PBKS batsman was able to get settled.

KL Rahul said in the post-match presentation, “I really don’t know what to say, it was a poor performance from us. We should have adapted better on a new pitch, we could have applied a lot more with the bat and get that extra 20-30 runs. The wicket was a bit low and slow, but 120-130 was not enough. A few soft dismissals are that’s costing us the game. The pitch was a bit two-paced and stayed up and down as well. It was hard in the first six overs to understand the good shots to play on this pitch”.

Rahul opined, “It was expected that the pitch was difficult to assess at a new venue when you’re batting first, but we should have assessed and adapted quickly but we couldn’t do that. We have a few more games here and we hope to learn from our mistakes”.

PBKS have played six matches and they have only won two and will need to come up with better performances. The Mohali based franchise will play their next match against RCB at the same venue on 30th April.