Home » Cricket » IPL 2021 | I’ve got nothing to prove to anyone: Harbhajan Singh

IPL 2021 | I’ve got nothing to prove to anyone: Harbhajan Singh 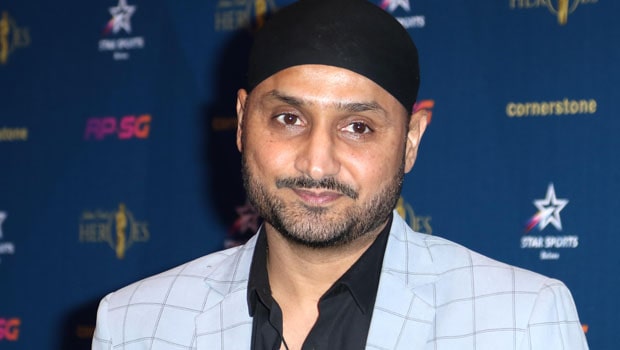 Many eyebrows were raised when Kolkata Knight Riders bid for Harbhajan Singh for his base price of INR 2 crore after he went unsold in the first round. The veteran off-spinner is 40 years old and hasn’t played competitive cricket for a long while. The former Indian player also decided to skip the previous season of the IPL in UAE because of personal reasons.

Despite all the whispers and gossip surrounding him, Harbhajan Singh remains firm on his decision to continue playing. He feels like he does not owe anyone any explanation and wants to have fun with the group and try to win games.

“People think ‘why is he playing’ but that’s your opinion. From where I see myself, I want to play and I will play. I have got nothing to prove to anyone. My intention is to play well, enjoy my stint out there in the middle and playing cricket still gives me that satisfaction,” Harbhajan said as quoted by Outlook India.

This is Harbhajan Singh’s first stint with Kolkata Knight Riders and his third franchise in the competition. From 2008 to 2017, the experienced spinner was a part of Mumbai Indians. He represented Chennai Super Kings in the 2018 and 2019 edition of the league.

Despite owning over 700 international wickets, Harbhajan Singh hasn’t represented the national team since 2016. However, he has continued to show his magic in the IPL. He was particularly impressive during the 2019 season when he picked up 16 wickets from 11 matches and shocked everyone.

He also went on to talk about his fitness, stressing on the fact that he can no longer push himself like a 20-year-old. “I have set a standard for myself and if I don’t meet that, I don’t need anyone else but I will blame myself. I need to ask myself, did I put in the optimum effort that was required. Yes, I am not a 20-year-old anymore and won’t be training like I did then. But yes, as a 40-year-old, I know I am fit and will certainly do what is required to succeed at this level,” the off-spinner said.

Harbhajan has a rich pedigree in the IPL. Having played 160 matches, he has picked up 150 wickets and has an enviable economy rate of 7.09.