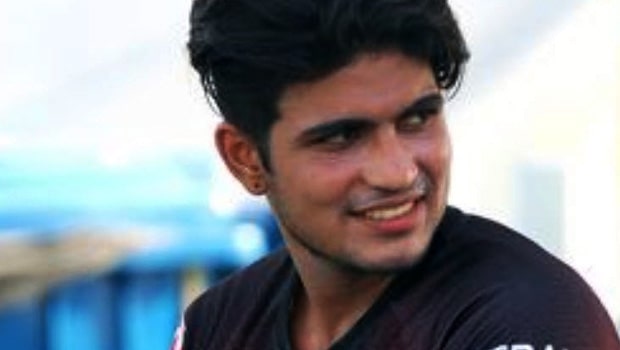 Former Indian opener and now commentator Aakash Chopra believes Kolkata Knight Riders should name youngster Shubman Gill as their captain and the franchise should try to build the team around him. Chopra feels KKR shouldn’t back England captain Eoin Morgan as their leader as he is an overseas player.

Thus, KKR can play Morgan whenever they need him but he shouldn’t lead the team. Meanwhile, Dinesh Karthik had passed the captaincy baton to Morgan mid-way through the tournament as he was struggling with his batting form.

On the other hand, KKR head coach Brendon McCullum had also revealed that Shubman Gill was part of their leadership group for IPL 2020. However, Gill didn’t have the best of the IPL 2020 as his strike rate was under par. The right-hander scored 440 runs in 14 matches at an average of 33.84 and his strike rate was a paltry 117.96.

Meanwhile, Eoin Morgan has all the experience as a leader and he is regarded as one of the best white-ball captains of the current generation. In fact, Morgan batted lower down the order and scored 418 runs in 14 matches at an average of 41.8 and strike rate of 138.41 in IPL 2020.

On the other side, Chopra also named three players which KKR should retain in their squad before the mega-auction (if it takes place). Chopra feels KKR should retain Andre Russell, who didn’t have a great IPL 2020 but he is a rockstar in the shortest format of the game. The former KKR player also backed Varun Chakravarthy and named Shubman Gill as his third player.

Aakash Chopra said while talking on YouTube Channel, “The first name is Andre Russell. This year may not have been good but he is a T20 rockstar. The second player I can see is Varun Chakravarthy. He is taking wickets, he is a mystery bowler and is accurate. Last but not the least, who could actually be their first retention. Name is Shubman Gill.”

Meanwhile, KKR couldn’t qualify for the playoff stages as they could only win seven matches out of the 14 league stage matches. KKR were inconsistent throughout the tournament and it led to their downfall.