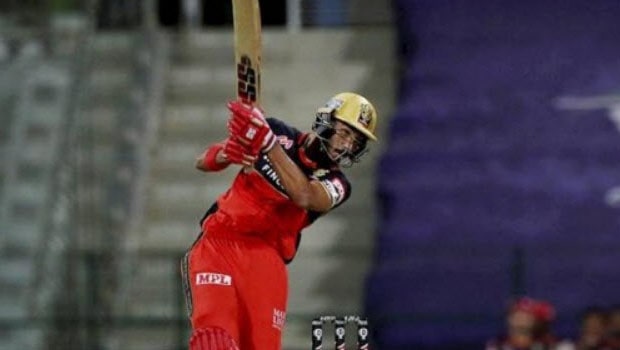 Royal Challengers Bangalore opening batsman Devdutt Padikkal is looking forward to performing well in the upcoming season of the Indian Premier League. Padikkal was recently tested positive for Covid-19 a couple of days ago and he is currently in quarantine.

Devdutt Padikkal is now expected to miss at least two matches for Royal Challengers Bangalore. Padikkal had made an impressive start to his IPL career as he amassed 473 runs in 15 matches for the franchise in his debut season.

The left-hander from Karnataka scored his runs at an average of 31.53 and a strike rate of 124.80 and top-scored for RCB in the previous season.

Furthermore, Padikkal had been in red-hot form in the recently concluded Vijay Hazare Trophy. The southpaw scored 737 runs in seven matches at an impressive average of 147.40 and a strike rate of 95.96, including four centuries.

Padikkal finished as the second-highest run-getter of the tournament behind Prithvi Shaw. Thus, the southpaw will aim to continue the good show. Furthermore, Padikkal had scored 218 runs in six matches for Karnataka in the Syed Mushtaq Ali Trophy.

“The side is looking strong. We have star players. I had huge learning (curve) last season and will aim to carry on the same show in the IPL too. Looking forward to scoring a good amount of runs and helping RCB win the title,” said Padikkal to the Times of India.

Royal Challengers Bangalore have always relied heavily on the shoulders of Virat Kohli and AB de Villiers and Padikkal will aim to make a contribution to the team’s success, just like the previous season.

RCB will begin their IPL campaign against five-time champions Mumbai Indians on 9th April, at Chepauk Stadium, Chennai but Padikkal is expected to miss the first couple of matches.