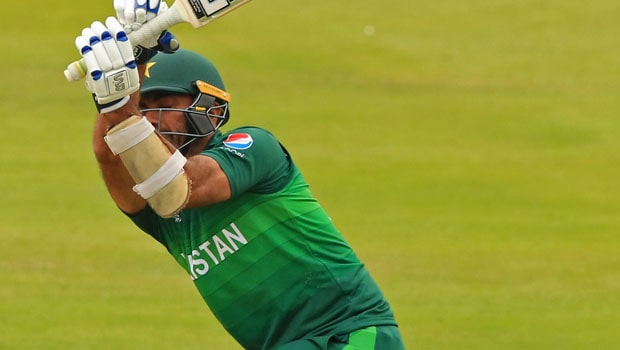 All the South African players – Kagiso Rabada, Quinton de Kock, Anrich Nortje, Lungi Ngidi, and David Miller are expected to miss the opening fixtures of IPL 2021 for their respective franchises. All of the Proteas players will be part of the team’s ODI squad for the three-match ODI series against Pakistan.

The ODI series will be completed by April 7 and the players are expected to travel to India after completing their national duties. Chennai Super Kings CEO Kasi Viswanathan has confirmed that the team’s fast bowler Lungi Ngidi will miss the opening game against Delhi Capitals.

Viswanathan confirmed that the Proteas fast bowler will join the squad only after April 5th and subsequently, he will undergo the quarantine period, just like the other players.

“Ngidi will join the team only after April 5. Ngidi will have to follow the same guidelines as others and will be put in quarantine once he arrives. Therefore, he will not be available for selection for the opening game,” Vishwanathan told Insidesport.

Ngidi had scalped nine wickets in four matches of the previous season but had conceded his runs at an economy rate of 10.43 and he will aim to have a better season for the MS Dhoni-led team.

On the other hand, the absence of South African players will be a huge blow for the Delhi Capitals, which will miss the services of Kagiso Rabada and Anrich Nortje, who had scalped 30 and 22 wickets respectively in the previous season. Thus, Rabada had bagged the Purple cap in the previous edition of the league. Both of these fast bowlers had played a key role in taking the Delhi Capitals to the final of the tournament.

Meanwhile, CSK had finished the previous season at seventh place and they will aim to get off to a good start in the forthcoming season. CSK will lock horns against Delhi Capitals at the Wankhede Stadium, Mumbai on 10th April.