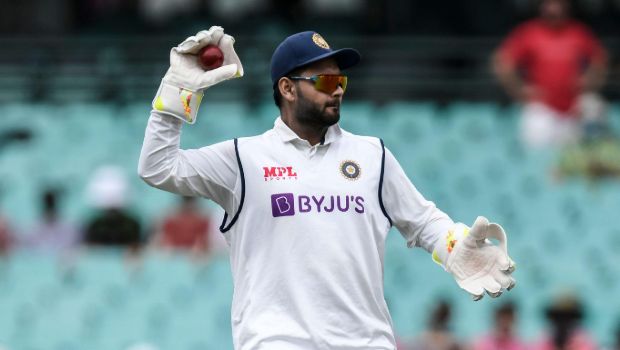 The right-hander scored a last-ball six when the match was already done and dusted. Thus, if we exclude that six, Pandey’s strike rate was a mundane 127. Pandey, who has all the experience under his belt, got off to a decent start but could not change gears in the fag end of the innings.

Pandey failed to hit the boundaries when the asking rate was going above 12 runs/over. Furthermore, SRH’s think tank came up with peculiar batting order as they promoted Mohammed Nabi and Vijay Shankar ahead of Abdul Samad. Samad was able to play a little cameo of eight-ball 19 but it was not good enough to see his team through.

Nabi scored 14 runs from 11 balls whereas Vijay Shankar could only manage 11 runs from seven balls. SRH were in the run-chase when Jonny Bairstow was motoring along but the Orange Army were always behind the eighth-ball after the dismissal of Englishman.

“There was a partnership between Manish Pandey and Bairstow. Bairstow played very well, he justified his selection, but if you leave out the last-ball six, Pandey went at a strike rate of 127, which is not ideal when you are trying to chase down a huge total,” said Chopra on his YouTube channel.

However, the renowned commentator feels Pandey will get the confidence under his belt as he got the runs in the first match and he is going to play a key role in SRH’s middle order.

“But it was just the first match. If you score runs in the first match, it means the season can be good. He is an important member of this team. So, the start has been good, he will get confidence from this fifty and because of that will score more runs going ahead,” added Aakash Chopra.

Chopra also questioned the batting position of Adbul Samad, who batted at number seven. Samad was able to strike the ball well but didn’t have enough balls to get his team over the line.

SRH will play their next match against Royal Challengers Bangalore at the same venue of MA Chidambaram Stadium, Chennai on 14th April. 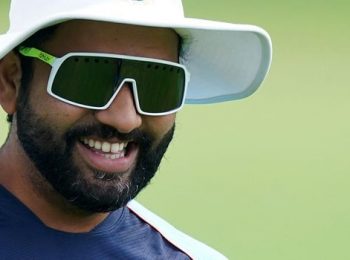 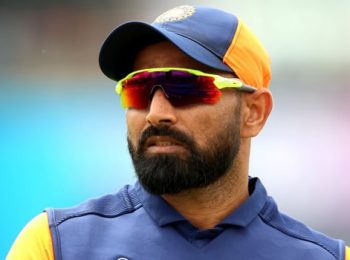 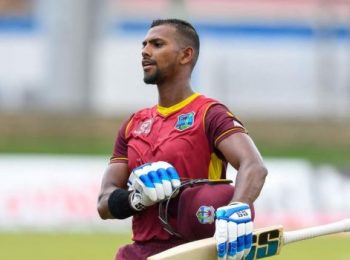