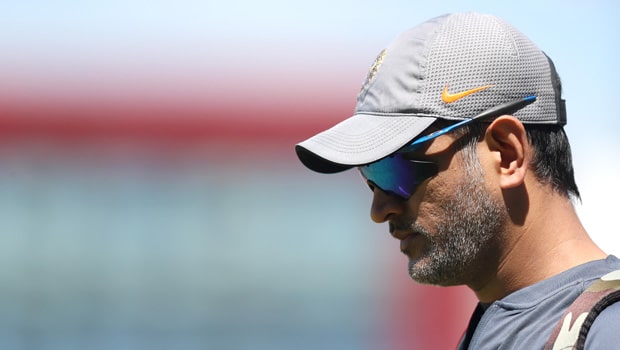 Former Indian opener Gautam Gambhir has stated that despite not playing International Cricket, MS Dhoni is performing better than Eoin Morgan in IPL 2021. Dhoni was coming under scrutiny for his performances in the tournament as he wasn’t able to deliver the goods with the bat and could not add the finishing touches.

However, the CSK captain answered the critics in style as he smashed 18 runs off just six balls against Delhi Capitals in the first qualifier to take his team over the line by four wickets and into their ninth IPL final.

In fact, CSK were on the ropes as they needed 24 runs off the final two overs but MS Dhoni rolled back the years and finished the match for his team despite not being in the best of forms.

Dhoni played his last international match against New Zealand back in the 2019 World Cup and thus it hasn’t been easy for him to hit the ground running in the IPL. The talisman has scored 114 runs in 11 innings at an average of 16.28. However, he has got the best of his team and led with aplomb to get the results.

On the other hand, Eoin Morgan has also struggled to get going with the bat, like MS Dhoni. Morgan has been playing regularly for England but he has scored 129 runs in 15 innings at an average of 11.72 and a strike rate of 98.47 for KKR in this season.

“Comparing their forms is very wrong in itself because MS Dhoni has retired from international cricket and the second player is the captain of his national team. You should not compare apples with oranges,” Gambhir said on ESPNcricinfo.

Gambhir added that Dhoni has to also take care of the gloves whereas Morgan can concentrate on his batting and captaincy but still hasn’t delivered with the bat for KKR.

“Moreover, MS Dhoni also keeps wickets and captains, so there are three departments. Morgan has only two things – captaincy and batting, where one has been extremely bad. So, it’s not fair to compare MS and Morgan’s form,” said Gambhir.