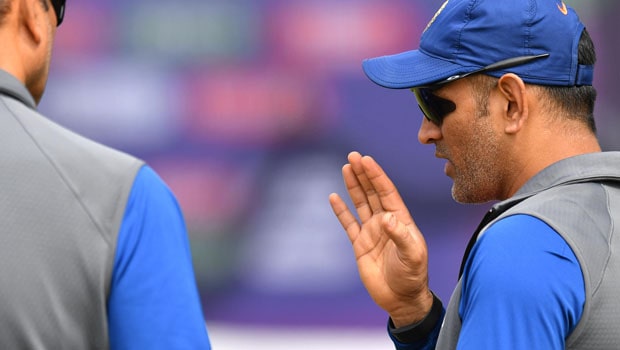 Chennai Super Kings had finished at the seventh position in the 13th season (IPL 2020) after only six wins from 14 matches in the league stage. It was the first time when CSK couldn’t qualify for the playoff stages. However, they were able to turn the tables in IPL 2021 as they won five matches out of the seven they played.

Former Indian all-rounder Irfan Pathan credited CSK skipper MS Dhoni for the magical turnaround. Dhoni was once again able to get the best out of his players and led them from the front. In fact, Dhoni didn’t play a big role with the bat as he is not at the peak of his powers but once again led the team with aplomb and was able to get the positive results.

Pathan feels Moeen Ali played a key role in the success of the team as he batted aggressively. The left-hander scored 206 runs in six matches at an average of 34.33 and an impressive strike rate of 157.25. Ali batted with an fearless approach at number three and he was able to deliver the goods with the bat. Furthermore, the off-spinner scalped five wickets in six matches of IPL 2021 at an impressive average of 14.80 and an economy rate of 6.16.

“We always talk about the captain. MS Dhoni has a huge role to play in that. There was not much contribution from his batting as his batting is not the same as we used to see in his peak,” said Pathan while talking to Star Sports.

“The inclusion of Moeen Ali made a huge difference. Suresh Raina brought a different flair, indeed his performance was not that good. But MS Dhoni had a huge responsibility on how he manages his troops and he did that very well,” added Pathan.

Pathan added that it is not easy to get the results in Wankhede with the help of spinners but MS Dhoni was able to get the best out of his team.

“The biggest thing was to win matches with spin on the Wankhede pitch, it is not possible for everyone. So, a lot of credit goes to MS Dhoni but the presence of Moeen Ali had a great impact on the entire team combination,” said Pathan.

CSK were able to come up with a collective effort in the first seven matches of IPL 2021. MS Dhoni was at his best while giving his advice to Ravindra Jadeja, Moeen Ali and Imran Tahir.