IPL 2021 | Mumbai Indians have all bases covered with the addition of Piyush Chawla: Parthiv Patel 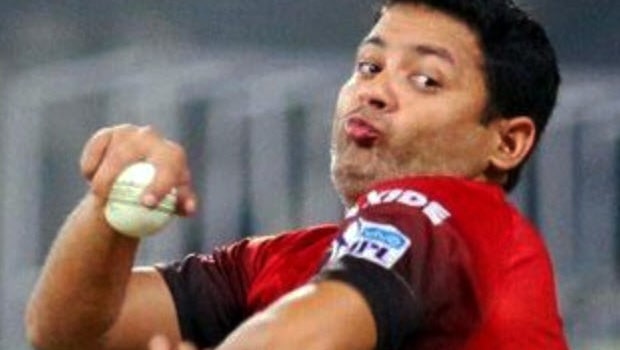 Mumbai Indians won their fifth IPL title last year. They were in prolific form throughout the season as their batsmen and pace battery made life difficult for the opposition teams. MI did have a major chink in their armour last season, though. Their spin bowling attack was pretty inexperienced and didn’t do well in terms of picking up wickets as well. However, they escaped with it as the other teams failed to exploit their weakness.

But MI have plugged that hole with the acquisition of an experienced spinner like Piyush Chawla for INR 2.4 crores in the IPL 2021 Auction. Chennai Super Kings (CSK) released Chawla ahead of the auctions this year after acquiring him for a whopping sum of INR 6.75 crores last year.

While MI’s interest in a 32-year-old spinner came out as a bit of a surprise for most people, former India wicketkeeper-batsman Parthiv Patel thinks that Mumbai Indians have covered all their bases with Chawla’s acquisition this year and it has made them even more formidable as a team.

“I don’t think it is a disadvantage for Mumbai Indians, because, if you look at the Mumbai Indians squad last year, there was only one thing which everyone could notice they didn’t have an experienced spinner. They have Krunal Pandya and Rahul Chahar, but they needed someone experienced, and that’s what Mumbai Indians did in this auction. They got Piyush Chawla, a very experienced campaigner in IPL,” Parthiv Patel said on Star Sports show Cricket Connected.

“He knows how to bowl on Chennai wicket or on slow and low wickets. So, I think Mumbai Indians have covered all the bases. It depends on where they are playing so it won’t be a disadvantage. That’s what champions can do, even after winning a tournament they try and fill spots and that’s exactly what Mumbai Indians have done,” he added.

Chawla is an highly experienced player as far as the IPL is considered. He has 156 wickets to his name in 164 IPL matches, at an average of 27.32 and strike-rate of 20.83. He has played for Punjab Kings (formerly Kings XI Punjab), Kolkata Knight Riders and Chennai Super Kings till date.