IPL 2021: Mumbai Indians is the team to beat – Ravichandran Ashwin 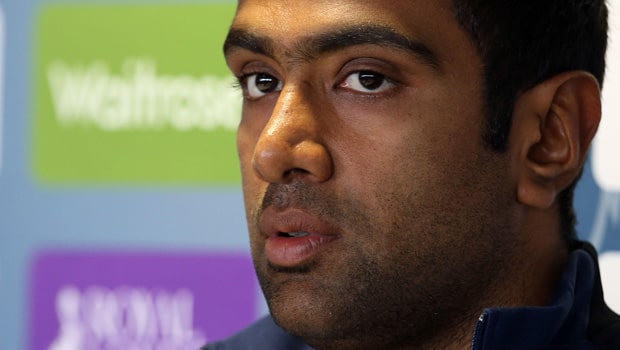 Delhi Capitals veteran off-spinner Ravichandran Ashwin believes Mumbai Indians will be the team to beat in the upcoming season of the Indian Premier League. MI lost only five matches in the previous season and they are always a force to reckon with in the IPL. In fact, Delhi Capitals looked like a team that could defeat Mumbai Indians in the previous season but lost all four matches against the five-time champions.

Delhi has a potent squad and they were able to put up a decent performance in the previous season. DC had finished at second place after eight wins from 14 matches and ended as the runners-up of the last edition. Delhi was able to come up with consistent performances and they will aim to continue the good show.

Meanwhile, Ravichandran Ashwin had scalped 13 wickets in 15 matches of the previous season and thus he had played a key role in taking the franchise to their first-ever IPL final.

“Every team is strong, and I am not making a diplomatic statement. But I definitely think Mumbai has got a powerful and experienced squad. Mumbai will always start as favourites in this competition. I think Mumbai is the team to beat,” Ravichandran Ashwin said in an interaction with The New Indian Express.

Ashwin admitted that the team’s batting was not at its best in the previous season whereas Rishabh Pant’s sublime form ahead of IPL 2021 could be a major difference. DC has batsmen like Shikhar Dhawan, Ajinkya Rahane, Steve Smith, Shimron Hetmyer, and Marcus Stoinis.

Ashwin feels the team has a good chance of going all the way in the upcoming season of the IPL.

“Good (On DC’s chances), well-balanced one. Last year, our batting did not come well together. It was understandable due to lockdown and all that. But this year, in the kind of form in which Rishabh is, definitely that (team’s batting) also will get sorted out,” Ravichandran Ashwin said.

“We have a good chance. But if you see the last few years, it is not always about the top two or three sides. Every team picks players judiciously and have good balance and options. The IPL is in a new caravan model, so conditions also will play a part,” the Indian off-spinner added.

Delhi has a balanced squad as they have fast bowlers like Kagiso Rabada, Anrich Nortje, Umesh Yadav, and Ishant Sharma while they have spinners like Ravichandran Ashwin, Amit Mishra, and Axar Patel. Delhi Capitals will start their IPL 2021 campaign against Chennai Super Kings at the Wankhede Stadium, Mumbai on 10th April.