Home » Cricket » IPL 2021: Mumbai Indians will be hard to beat, their players are in good form – Sunil Gavaskar

IPL 2021: Mumbai Indians will be hard to beat, their players are in good form – Sunil Gavaskar 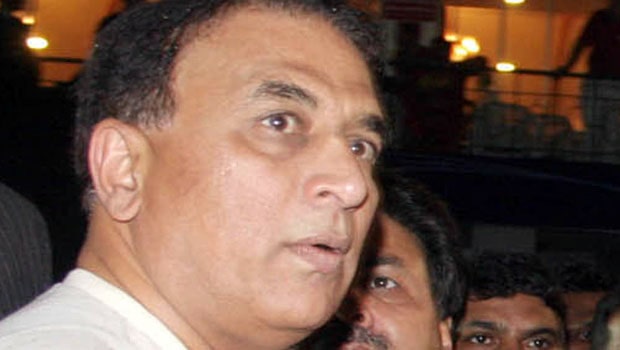 Indian legend Sunil Gavaskar believes the reigning champions Mumbai Indians will be a difficult team to beat in the upcoming IPL as their players are in sublime form. The likes of Rohit Sharma, Hardik Pandya, Krunal Pandya, Ishan Kishan, and Suryakumar Yadav were in sublime form in the series against England.

Furthermore, Mumbai will have the services of Jasprit Bumrah, who is regarded as the best death bowler in the world. Mumbai is always a force to reckon with in the IPL and they mostly come up with collective performances.

The Rohit Sharma-led team has won two back-to-back titles and they will aim to complete their hat-trick of titles in IPL 2021. Mumbai is the most successful team as they have won five titles, which is two more than the second-placed Chennai Super Kings, who have won three titles.

Rohit Sharma has led the team from the front and he will aim to get the best out of the players in the upcoming season. Furthermore, the team had added players like Adam Milne, Nathan Coulter-Nile, Piyush Chawla, Marco Jansen, Yudhvir Singh, James Neesham, Arjun Tendulkar in the IPL 2021 auction.

“I think Mumbai Indians will be hard to beat. We have seen their players coming to form. Ishan Kishan and Suryakumar Yadav, the way they batted. Mumbai Indian players who took part in this T20I series and ODI series have shown they are in good form,” Gavaskar told Star Sports.

On the other hand, Gavaskar feels the in-form Hardik Pandya will once again add value to Mumbai Indians. Pandya didn’t bowl in the first two ODIs against England but chipped in with nine overs in the series decider on Sunday. Furthermore, Pandya scored a blistering knock of 64 runs from 44 balls and he is in sublime form with the bat.

“The way Hardik Pandya has come to the party not just for Mumbai Indians, it was important for Indian cricket to see him bowl 9 overs. It means he is ready to play 9 overs. It (the World Test Championship final) is going to be in June, there is still time for that but the way he has come back is very good for Mumbai and Indian cricket,” Gavaskar added.

Pandya bowled 17 overs in the T20I series and picked up three wickets. Thus, he will aim to be at his best for Mumbai Indians. The defending champions will lock horns against Royal Challengers Bangalore in the curtain-raiser of the tournament on 9th April at Chepauk Stadium, Chennai.