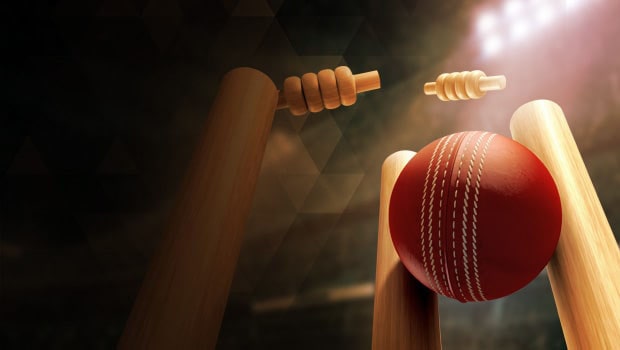 The Board of Control for Cricket in India has made some noticeable changes in the playing conditions for the upcoming season of Indian Premier League 2021. In revised conditions, which is circulated among all the eight franchises, the Indian board has decided the 20-overs must be completed within 90-minutes by the bowling team.

Earlier, the 20th over used to start by the 90th minute. Thus, now the bowling team will need to achieve an over rate of 14.11 overs per hour to complete their overs on time, excluding the time taken by time-outs.

BCCI said as quoted by Cricbuzz, “As a measure to control the match timings, the 20th over in each innings is now included in 90 minutes, earlier the 20th over was to start on or before the 90th minute.”

Explaining more on the point, the BCCI said, “The minimum over the rate to be achieved in IPL Matches shall be 14.11 overs per hour (ignoring the time taken by time-outs). In uninterrupted matches, this means that the 20th over should finish within 90 minutes (being 85 minutes of playing time plus 5 minutes of time-out) of the start of the innings. For delayed or interrupted matches where an innings is scheduled to be less than 20 overs, the maximum time of 90 minutes shall be reduced by 4 minutes 15 seconds for every over by which the innings is reduced.”

The soft signal had come under the scanner after Suryakumar Yadav was given out by the third umpire after Dawid Malan took a controversial catch in the fourth T20I. The Indian skipper Virat Kohli had also stated that why there can’t be an ‘I don’t know’ call for the on-field umpire.

A lot of cricket boffins feel that it doesn’t make sense for the on-field umpire to give a soft signal, especially when the catch is taken outside the 30-yard circle.

“The on-field umpire giving soft signal while referring the decision to the third umpire will not be applicable,” the BCCI stated.

In the second match of the previous season between Delhi Capitals and Punjab Kings, there was a controversial decision on the short run. Nitin Menon had called a short run but the batsman had made his ground. The match ended in a tie and Punjab Kings went on to lose that game.

All of these changes will come into effect from April 1.