IPL 2021: Not sure how we got Steve Smith so cheap – Ricky Ponting 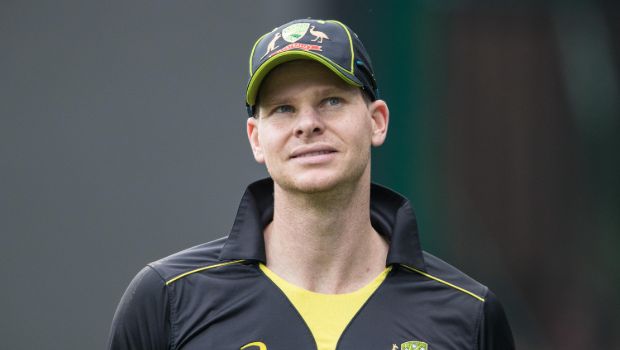 Delhi Capitals head coach Ricky Ponting has shown a bit of surprise after the franchise was able to bag the services of talisman Australian batsman Steven Smith for INR 2.2 crores in the IPL 2021 auction.

Smith had led Rajasthan Royals in the previous season but he was released before the auction.

Smith has been one of the best batsmen in the world in the last decade and getting him for INR 2.2 crores was nothing short of a lottery for Delhi Capitals. Smith can help the Capitals in strengthening their top or middle-order.

Ponting believes Smith’s price in the auction will increase next year if he has a good season for Delhi Capitals in IPL 2021.

“I’m not really sure how we got him so cheap,” Ricky Ponting told cricket.com.au. “I think the fact that he’s been released from the franchise that he’s been at for a long time will make him a bit hungry as well this year,” he added.

“I caught up with him (recently), he’s very, very keen to go out there and perform well. Obviously, the other side of that is there’s a big auction again next year, so if he happens to have a really good IPL this year, then I’m sure that that price is going to go up for the coming season.”

On the other hand, Smith is not a power-hitter and he can be best utilized at the top of the order. Ponting confirmed that the right-hander will bat in the top three if he gets an opportunity in the final XI.

“So, if he gets an opportunity with us – I think it will be in the top three somewhere – if he gets an opportunity, I’m sure he’ll have a great year for us. “(It’s) great to have him as a part of our squad. As I said – even if he doesn’t play, for instance, to have someone like that around with his sort of knowledge on the game and the T20 game, will be great for our group. I can’t wait to work with him again,” Ponting added.

Smith will definitely add value to Delhi Capitals and he will aim to be at his best in the upcoming season. Delhi Capitals will start their IPL 2021 campaign against Chennai Super Kings at the Wankhede Stadium, Mumbai on 10th April.