IPL 2021: Once Mahi bhai backs you, you don’t need to think much, says Ruturaj Gaikwad 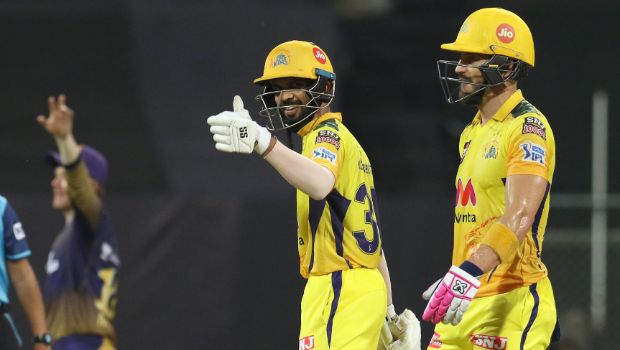 Chennai Super Kings opening batsman Ruturaj Gaikwad feels he doesn’t need to think much and just follow the process after getting the backing of skipper MS Dhoni.

Gaikwad had struggled to get going in the first few matches in the first leg of IPL 2021 but he was backed by the team management and Dhoni.

Gaikwad picked from where he had left in the first phase of the IPL 2021 as he scored a fine knock of 88 runs from 58 balls against reigning champions Mumbai Indians at Dubai International Cricket Stadium on Sunday. Chennai was struggling at 24-4 at the end of the powerplay overs but Gaikwad’s heroics with the bat helped his team post a competitive total of 156 runs on the board.

The right-hander scored nine fours and four sixes as he played at his absolute best. CSK scored 69 runs in the final five overs as Gaikwad took the attack to the opposition in the fag end of the innings.

The youngster feels it is one of his best knocks in the IPL thus far and added that the recent tour of Sri Lanka did help him in his preparation.

Gaikwad was awarded the Player of the Match award for his match-winning knock.

He said in the post-match match presentation, “Obviously one of my top innings till now. With the pressure of early wickets and with the seniors in the dressing room, I just had to grind and get the team to 130, 140 and then 150 was possible. When Mahi Bhai is around and with the CSK management, once they back you, you don’t have to think much. The SL tour and the preparation coming here did help too. Initially, the ball was seaming and swinging so I had to take my chance against the spinners. Jaddu just came in and I had to take my chance and it came off well. Quinton was taking charge, and my drop at that stage could have been crucial, but luckily Deepak got him out soon after”.

Meanwhile, Chennai Super Kings’ team management is known to back players and they generally give a longer run to the players to prove their mettle. Gaikwad has grabbed his opportunity with both hands and he will look to continue the good show for the franchise. 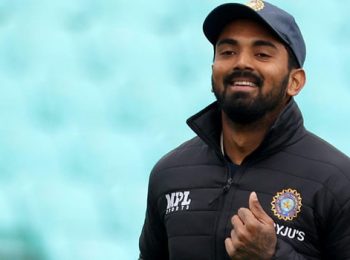 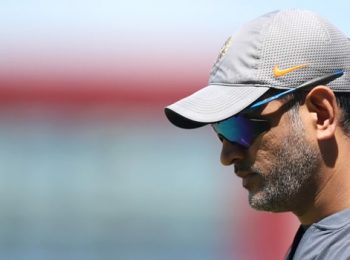 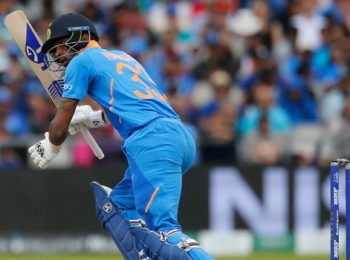 A Team India source has revealed that all-rounder Hardik Pandya is not 100% fit when it comes... Read More