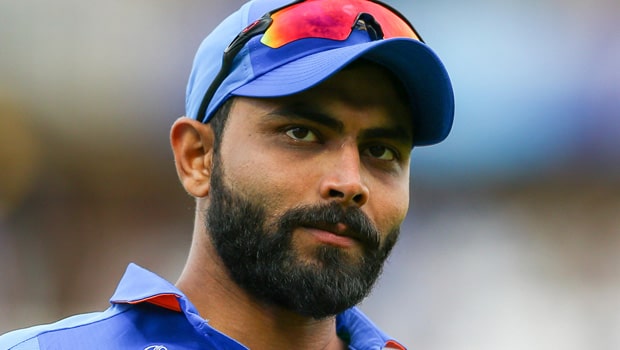 Royal Challengers Bangalore captain Virat Kohli believes Chennai Super Kings’ talisman all-rounder Ravindra Jadeja completely beat them in the 19th match of the Indian Premier League 2021 at the Wankhede Stadium, Mumbai. Jadeja had a night to remember as he demolished the opposition with both bat as well as the ball as CSK won by a mammoth 69 runs to go at the top of the table.

Jadeja first smashed 62 runs from 28 balls with the help of four fours and five sixes. The southpaw took 36 runs in the last over of the innings, which was bowled by Harshal Patel. The left-hander scored five sixes and a four in the final over to propel CSK to a par score of 191 runs. In fact, Jadeja had scored 26 runs from 21 balls but changed gears in the final over and took Patel to the cleaners.

On the other hand, Jadeja also shined with the ball as he scalped 3-13 in his quota of four overs. Jadeja got the big wickets of Glenn Maxwell and AB de Villiers to put CSK in a commanding position. Moreover, he got the wicket of Washington Sundar, who was promoted to number three by RCB.

Furthermore, Jadeja affected the run-out of Daniel Christian as he was able to hit the bullseye. Thus, it was a complete day for Ravindra Jadeja as he single handedly took apart RCB.

Meanwhile, Virat Kohli feels it isn’t a bad thing to have a poor game in the early stages of the tournament and this loss will help them pull up their socks.

Virat Kohli said in the post-match presentation, “You have to look at it the right way. I feel this is a positive feedback for our side. A performance like this, it is good to get this out early on in the tournament. Our start was decent enough. One guy completely beat us. Today his skill was there for everyone to see. He (Harshal) bowled well and we will continue to back him. His two wickets of the set batters took momentum away from CSK before Jaddu took it away in the final over. We need to look at the loss in the right way”.

With this prolific performance, Jadeja has become the first CSK and 10th player overall to score 50+ runs and take three or more wickets in an innings in IPL.