IPL 2021: Parthiv Patel reveals why RCB will rely a lot on Glenn Maxwell 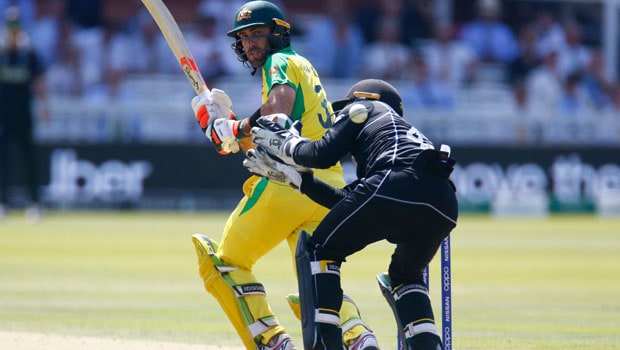 Former Indian wicket-keeper batsman Parthiv Patel believes Royal Challengers Bangalore will rely a lot on all-rounder Glenn Maxwell as they don’t have an experienced middle-order batsman. RCB has the services of their talisman batsman – AB de Villiers but he is expected to bat one down.

Meanwhile, it is well known that Glenn Maxwell is a match-winner on his day and he can turn the match on its head in a couple of deliveries, and thus RCB spent a huge amount of INR 14.25 crores on him in IPL 2021 auction. But Maxwell hasn’t been at his best in the last few seasons of the IPL.

The right-hander had scored 108 runs in the previous season of the IPL for Punjab Kings (earlier Kings XI Punjab) and he will aim to turn the tables for RCB in the upcoming season.

Parthiv Patel said while talking to Star Sports, “You’ll have to keep your fingers crossed about that because Maxwell has been an out-and-out match-winner for Australia. He hasn’t put the IPL stage on fire for the last five years. Everyone would be hoping that he has a good season and then RCB also would be hoping that Glenn Maxwell has a very good season because they don’t have any experienced middle-order batsmen. That’s why they will rely a lot on Glenn Maxwell.”

Glenn Maxwell will definitely add value to the RCB batting line-up and he will look to take the pressure off Virat Kohli and AB de Villiers’ shoulders. Kohli and AB have always done the lion’s share of the scoring and Maxwell will aim to support the two talismanic batsmen.

Royal Challengers Bangalore had qualified for the playoff stages in the previous season and they will aim to come up with a collective effort. RCB will begin their IPL 2021 journey against reigning champions Mumbai Indians at the Chepauk Stadium, Chennai on 9th April.