IPL 2021: Punjab Kings’ top four are match-winners in their own right – Aakash Chopra 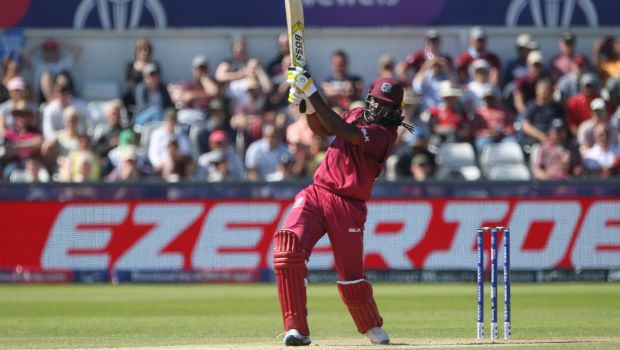 Punjab Kings have batters like Chris Gayle, KL Rahul, Mayank Agarwal and Nicholas Pooran in their top four and Chopra feels their batting line-up is as good as any team in the tournament.

KL Rahul had finished the previous season as the highest run-getter as he had scored 670 runs in 14 matches at an average of 55.83 and a strike rate of 129.83. Thus, the Punjab Kings skipper had bagged the Orange Cap for his consistent performances.

Gayle was given his chances in the second half and the Universe Boss smashed 288 runs in seven matches at an average of 41.14 and a strike rate of 137.14. Gayle has all the experience under his belt and he did add value to the team’s batting order.

Agarwal had scored 424 runs in 11 matches at an average of 38.55 and a blistering strike rate of 156.46 in IPL 2020. Thus, he was instrumental in giving solid starts to his team with skipper and his good friend, KL Rahul.

“Punjab Kings’ biggest strength is their top four. Their top four are as good as any four in the entire tournament. Chris Gayle with KL Rahul, Mayank Agarwal at No.3 and Nicholas Pooran at No.4. All these four players are match-winners in their own right,” said Chopra on his YouTube Channel.

On the other hand, Chopra believes Punjab Kings’ other strength is their spin bowling battery as they have two leg-spinners in Ravi Bishnoi and Murugan Ashwin. Bishnoi had made an impressive start to his IPL career as he scalped 12 wickets in 14 matches whereas Ashwin had snared 10 wickets in nine matches.

“The great thing is that they have two leg-spinners, which is generally not the case with most teams. Both of them also did well last year, even when they played on some small grounds. Murugan Ashwin and Ravi Bishnoi stood the test of time which makes them a special thing in this team,” said Chopra.

Punjab Kings will begin their IPL 2021 campaign against Rajasthan Royals at the Wankhede Stadium, Mumbai on 12th April.