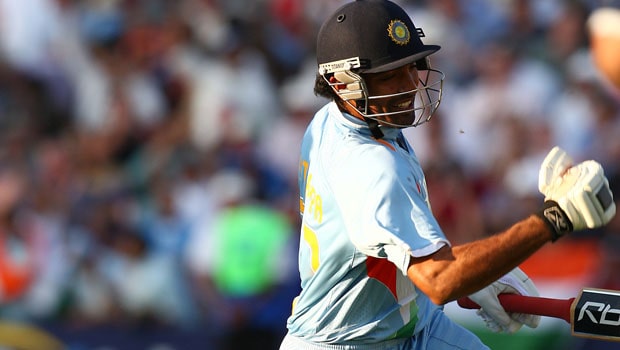 Robin Uthappa has been traded out by Rajasthan Royals in an all-cash deal to Chennai Super Kings ahead of the IPL 2021 season.

“I really enjoyed my year at the Royals and had a great time being part of this franchise. I am now excited for the next part of my cricketing journey joining CSK for IPL 2021,” Uthappa was quoted as saying in a Rajasthan Royals media release on Thursday.

The 35-year-old has played each and every season of the Indian Premier League since its inception. He has 4607 runs to his name in the tournament from 189 games, at an overall strike-rate of 129.99. These runs include 24 fifties as well. Moreover, he won the Orange Cap in the 2014 edition of the tournament, which turned out to be the title-winning season for the Kolkata Knight Riders as well.

However, there has been a decline in his form in the last two editions of the tournament. Uthappa scored just 282 runs in the 2019 edition at a strike-rate of 115.1 and thus he was released by KKR ahead of the 2020 season. RR picked him up after that but the 2020 edition was far worse for him as he managed just 196 runs from 12 matches, at a low strike-rate of 119.51 once again.

“We’d like to thank Robbie for his contribution during his time with us,” Royals CEO Jake Lush McCrum said. “He provided significant value building into the season in our camps in Guwahati and Nagpur, and his speech during our World Cup winners session during the season was one of the most powerful we have heard.

“We do have depth with regards to openers in our squad, therefore when the offer came from CSK, we thought it was a good opportunity for all parties involved. We’d like to wish Robbie all the best for this season at CSK and his future beyond that.”

CSK’s move for Uthappa was mainly because they released two top-order batsmen in Shane Watson (retired) and Murali Vijay. They will be banking on him to regain his form during his stint with them.