Home » Cricket » IPL 2021: Ravindra Jadeja can change the game on his own – MS Dhoni

IPL 2021: Ravindra Jadeja can change the game on his own – MS Dhoni 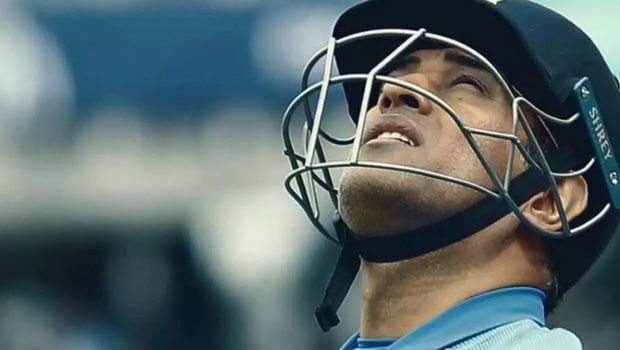 Chennai Super Kings captain MS Dhoni has opined that the linchpin all-rounder Ravindra Jadeja has the skills to change the game on his own. Jadeja’s all-round brilliance (62 off 28 balls and 3-13 in four overs) helped CSK thrash Royal Challengers Bangalore at the Wankhede Stadium, Mumbai on Sunday by 69 runs.

Jadeja scored a blistering knock of 62 runs off just 28 balls to help his team post a above-par total of 191 runs. In fact, Jadeja had scored only 26 runs off the first 21 balls he faced but then changed gears in the final over. The left-hander scored five sixes and a four in the final over, which was bowled by Harshal Patel.

On the other hand, Jadeja also delivered with the ball as he scalped 3-13 in his quota of four overs. The left-arm spinner got the big wickets of Glenn Maxwell and AB de Villiers to put RCB on the backfoot. Furthermore, Jadeja was able to get one run-out as he hit the bullseye to dismiss Daniel Christian. Thus, Jadeja had a complete day at work.

Meanwhile, Dhoni added that Jadeja has drastically improved his batting skills in the last few years and he can be a dangerous batsman if he takes some deliveries in the initial phase of his innings. Jadeja was able to tick the right boxes in all the three departments of the game.

MS Dhoni said in the post-match presentation, “Jaddu is somebody who can change the game on his own. In the last few years we’ve seen significant change in batting and it’s worth it to give him that extra bit of time, extra deliveries. The bowlers have found it difficult to contain left-handers, and that helps as well. You can’t really predict the quantum of victory. There’s no control to how many runs or wickets. When we started we had the conversation about whether to bat or bowl. It’s a good wicket but I felt the spinners had something up their sleeves and I felt that extra few runs Jadeja made helped. 165 would have been par, and once you get 25 extra the opposition has to come a little harder”.

It was a scintillating performance from Ravindra Jadeja and he single-handedly took his team to victory as he delivered in all the three aspects of the game. Moreover, Jadeja became the first CSK player to score 50+ runs and take three wickets in the same match.

CSK will next play against Sunrisers Hyderabad at the Arun Jaitley Stadium, Delhi on 28th April.