Home » Cricket » IPL 2021: Ravindra Jadeja is fit, likely to be part of the playing XI – Report

IPL 2021: Ravindra Jadeja is fit, likely to be part of the playing XI – Report 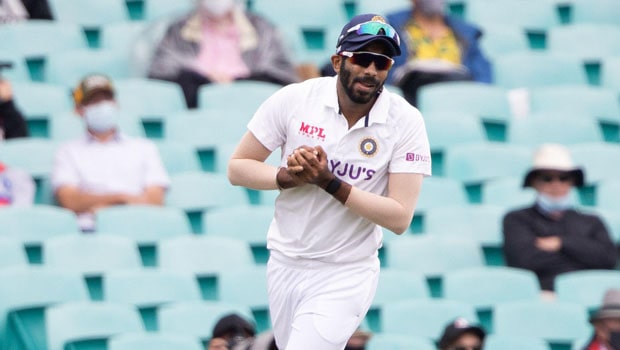 Chennai Super Kings all-rounder Ravindra Jadeja is deemed fit for the season’s opening match and he is likely to be part of the playing XI. Jadeja is seen practicing (both batting and bowling) in the nets session and he is expected to return back to action, according to reports in the Times of India.

A team source close to the development has confirmed the news to the newspaper. Jadeja is one of the pivotal cogs in Chennai Super Kings’ wheel and he will aim to make a solid comeback to the game.

“He batted and bowled in the nets and looked pretty good at that. He will definitely be part of the playing XI,” stated the source as quoted by Times of India.

Meanwhile, Ravindra Jadeja had last played a competitive match back in the third Test match against Australia at the SCG. He suffered a thumb injury while batting in the first innings and thus he was ruled out of the final match at Brisbane.

On the other hand, Ravindra Jadeja has taken giant strides in the white-ball game in the recent past. Jadeja has tremendously improved his batting and he is a key member of the Indian team in all three formats.

The talisman all-rounder had an impressive previous season for Chennai Super Kings as he had amassed 232 runs in 14 matches at an average of 46.40 and a blistering strike rate of 171.85. Furthermore, he had scalped six wickets for the three-time champions.

CSK will begin their IPL 2021 campaign against Delhi Capitals at the Wankhede Stadium, Mumbai on 10th April.