Home » Cricket » IPL 2021: RCB must be glad they are playing only three games in Chennai – Aakash Chopra

IPL 2021: RCB must be glad they are playing only three games in Chennai – Aakash Chopra 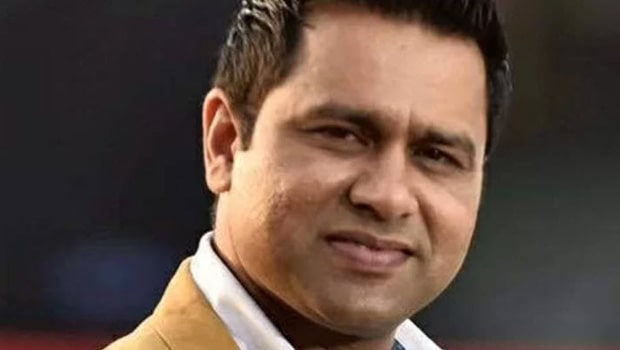 Former Indian opener and now commentator Aakash Chopra feels it is good for Royal Challengers Bangalore that they will play only three games in Chennai, where the spinners come into action. Chopra believes the Virat Kohli-led unit will enjoy playing at Eden Gardens, Kolkata.

On the other hand, RCB had gone big in the IPL 2021 auction. The franchise had bought Australian all-rounder Glenn Maxwell for a whopping INR 14.25 crores whereas they had broken the bank for New Zealand’s rising star Kyle Jamieson, who was bought for a hefty amount of INR 15 crores.

Meanwhile, Chopra believes RCB will have their work cut in the initial stages as they will face potent teams like defending champions Mumbai Indians and Sunrisers Hyderabad in their first two matches at Chennai.

“They will enjoy playing at Kolkata. I am glad and they must be glad as well that they are playing only three games in Chennai. Unfortunately, they are running into teams that are very solid. First is Mumbai Indians, second is Sunrisers Hyderabad who are going to enjoy a lot in Chennai,” said Chopra while talking to Star Sports.

Chopra believes there could be a chance that RCB will not get off to a good start and they could struggle if they don’t hit the ground running.

“So, Royal Challengers Bangalore might start slowly. That’s my concern and this is one team that we have seen that wheels come off a little quicker if the campaign hasn’t started with a bang and if they don’t hit the ground running, it becomes an issue,” added Chopra.

The renowned commentator added that RCB doesn’t have many experienced Indian batsmen in their squad and it could be a problem for them. Devdutt Padikkal had done well for them in the previous season but apart from him, there are some new faces.

“They don’t have too many Indian batsmen in the mix. Devdutt Padikkal and Virat Kohli, two guys, and one is playing his second season. The other acquisitions are either overseas or really unknown Indian entities in someone like an Azharuddeen or Sachin Baby. So when you look at those guys you find yourself acknowledging that you might not start very strong but that’s okay,” concluded Chopra.

RCB will begin their IPL 2021 campaign against Mumbai Indians at the Chepauk Stadium, Chennai on 9th April.