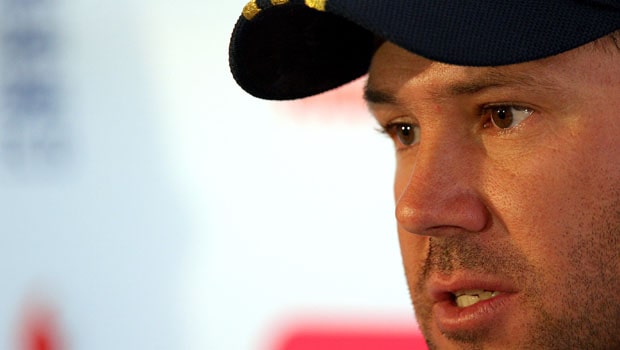 Delhi Capitals head coach Ricky Ponting has shed light on the surprising batting approach of Prithvi Shaw. Ponting revealed that Shaw didn’t bat in the nets when he wasn’t scoring runs whereas he would not get out of the nets if he is in going through a purple patch.

The prodigy struggled failed to get going in the previous season of the Indian Premier League as he could only muster 228 runs in 13 matches at a meager average of 17.53 and a strike rate of 136.52. The talented batsman scored two fifties in his first three innings of the season but he couldn’t go past the 20-run mark in the final eight knocks.

The former Australian skipper revealed that he wants to get the best out of Shaw but his adamant approach was a bit surprising. Ponting was left perplexed by Shaw’s approach when he told his coach that he won’t bat in the nets despite going through a lean patch.

“I’ve had some really interesting chats with him through last year’s IPL, just trying to break him down, trying to find out exactly what was the right way to coach him and how I was going to get the best out of him.

“But he had an interesting theory on his batting last year – when he’s not scoring runs, he won’t bat, and when he is scoring runs, he wants to keep batting all the time. “He had four or five games where he made under 10 and I’m telling him, ‘We have to go to the nets and work out (what’s wrong)’, and he looked me in the eye and said, ‘No, I’m not batting today’.

On the other hand, Shaw had come under scrutiny when he couldn’t deliver the goods in the first pink-ball Test match against Australia. Shaw was bowled in both innings and thus he was left out of the final XI in the last three Test matches. However, the right-hander was able to turn the tables as he top-scored in the Vijay Hazare trophy.

Shaw ended up scoring 827 runs in the eight matches, including four hundred, out of which three were big ones. The right-hander scored his runs at an impeccable average of 165.40 and a blistering strike rate of 138.29.

Thus, the youngster will aim to continue the good show in the upcoming IPL for Delhi Capitals. Delhi will begin its IPL 2021 campaign against Chennai Super Kings at the Wankhede Stadium, Mumbai on 10th April.