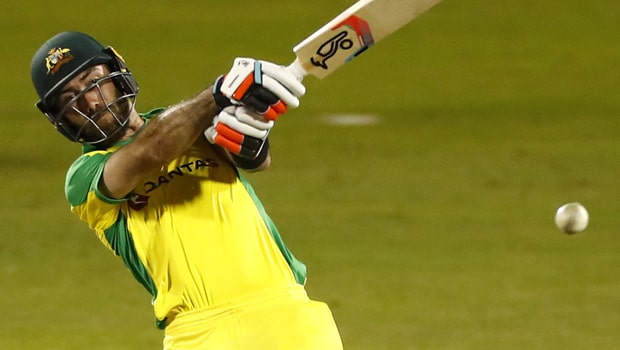 Royal Challengers Bangalore has bagged the services of Australia’s all-rounder Glenn Maxwell for a whopping amount of INR 14.25 crores. Maxwell was expected to go for a hefty amount in the IPL 2021 auction and the Australian didn’t disappoint.

Kolkata Knight Riders started the bid for the all-rounder but after that Royal Challengers Bangalore and Chennai Super Kings were involved in the bidding war. Finally, RCB had it their way as they grabbed the Australian.

In fact, Maxwell was sold for a massive amount of INR 10 crores in the previous auction of IPL. Maxwell has the skills to turn the match on its head with his blistering batting and he can also contribute with the ball. Furthermore, Maxwell is a gun fielder.

However, Maxwell couldn’t deliver the goods with the bat for the Punjab Kings (previously Kings XI Punjab) in IPL 2020. Maxwell had scored 108 runs in the 11 innings at a paltry average of 15.42 and a mundane strike rate of 101.88 in the previous season.

Maxwell has played 82 IPL matches in which he has scored 1505 runs at an average of 22.13 and a blistering strike rate of 154.68. However, Maxwell has been in decent form with the bat while playing for the national team.

Maxwell is now the 5th most expensive buy in the history of VIVO IPL. The all-rounder will look to justify the trust RCB have shown in him and deliver the goods for the franchise.

RCB is yet to savour success in the IPL and Maxwell can play a key role in taking the Virat Kohli-led team to glory. In fact, Maxwell’s wish to play with talisman AB de Villiers has come true.

“That’ll be awesome. AB (is) one of my idols and one of the guys I’ve always tried to watch the way he goes about (things),” Maxwell was quoted as saying by ESPNCricinfo.