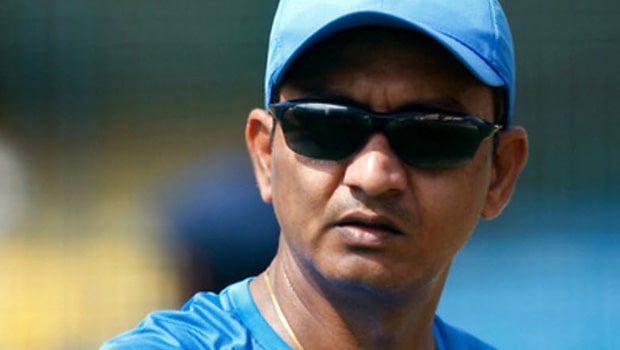 Former Indian all-rounder and batting coach Sanjay Bangar has joined Royal Challengers Bangalore as the batting consultant for the forthcoming season of the IPL 2021. Bangar will join Mike Hesson, the director of cricket operations for RCB and head coach Simon Katich in the team’s support staff.

Meanwhile, Bangar has all the experience under his belt as he was appointed as the batting coach of the Indian team back in August 2014. Bangar’s contract was terminated after India’s 2019 World Cup semifinal exit against New Zealand. Thus, he was replaced by current batting coach Vikram Rathour.

In fact, Bangar also has the experience of coaching in the IPL as he had served as the Kings XI Punjab’s head coach. Bangar had initially started as the assistant coach in the 2014 season but took over the chief coach role when the team made it to the final of the league.

Bangar remained Kings XI Punjab for three more seasons but he had to give up the role to avoid conflict of interest as he was also serving as the batting coach of the national team.

Meanwhile, RCB have released 10 players, including five foreign players. RCB will be without Parthiv Patel, who has retired from all the forms of the game. Furthermore, they won’t have the services of Dale Steyn as he has decided to skip the 2021 season.