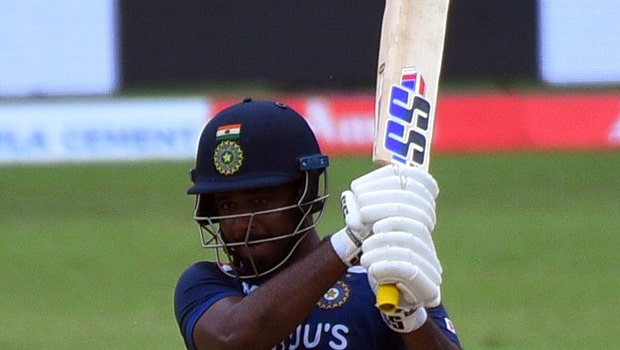 Although Rajasthan Royals were never truly involved in the hunt for the top four spots, they would’ve wanted to end their league stages with a bright footnote. However, it proved to be an absolute nightmare for the Royals against Kolkata Knight Riders.

Having won the toss, captain Sanju Samson invited the opposition to bat first. Shubman Gill and Venkatesh Iyer gave the two-time IPL champions a brilliant start inside the first 11 overs. RR seemed powerless to stop the KKR batting order which ended up posing a convincing total of 171 on a challenging Sharjah track.

They never got going in the run-chase and with a score of 13/4 inside four overs, it became only a matter of time before Rajasthan Royals folded. They ended up being sent back to the pavilion for just 85 runs as KKR booked an impressive 86-run victory.

Rajasthan Royals missed the presence of several stars including English players Ben Stokes, Jofra Archer, and Jos Buttler this season. Captain Sanju Samson lamented their absence but also asserted the need for them to up their standards.

“I think if you look at the whole season, we have gone through many challenges. We showed character, though, and I am proud of the boys. We won some close games and lost some easy ones. We wanted to play well, and perform as a team.

“Everyone tried their best. We need to play a better standard of cricket to win more games in this tournament. Those were the challenges (missing Stokes, Buttler and Archer). Everyone came up with positive vibes. People were ready to go out there and win games for us,” said Samson.

Sanju Samson was announced as the captain of Rajasthan Royals after Steve Smith was let go following IPL 2020. In his first year as captain of an IPL franchise, Samson led the franchise from the front and collected nearly 500 runs. Quite often, too much was asked from him with the bat and with more support around him, perhaps he’d have been able to deliver even more.

“Being the captain, I changed the way I look at my innings. I analyse more, see the batsmen batting with me and how they are playing. I think what happens if I get out now, and how will the innings progress. It was always about thinking about the match situations. So I put that ahead of my natural game, but though that gave me more runs, I would have loved to win more games for the team,” said the 26-year-old.