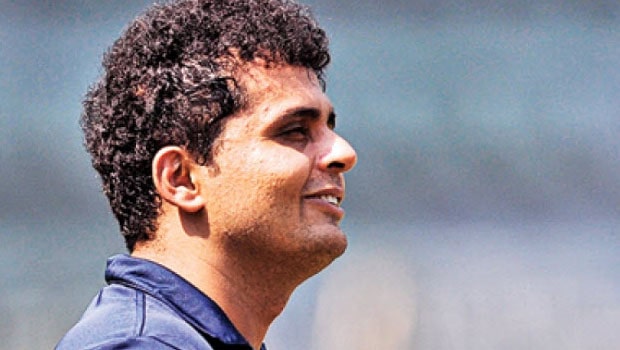 Former Indian all-rounder Reetinder Sodhi has picked Sanju Samson’s century against Punjab Kings as the best knock of the first phase of IPL 2021. Samson was at his best in the opening match of IPL in the season for his team and timed the ball to perfection.

The flamboyant took a bit of time in the initial phase of his innings but he was able to change gears after getting settled. Rajasthan Royals were chasing a huge target of 222 runs at the Wankhede Stadium, Mumbai but Sanju gave a glimmer of hope to his team.

Samson scored 119 runs off just 63 balls with the help of a dozen fours and seven sixes as he batted at the top of his game. But his knock went in vain as RR lost the match by four runs.

“This is a very difficult question because lots of such knocks were played in the IPL, whether you talk about Prithvi Shaw, Shikhar Dhawan or Devdutt Padikkal. So, the Indian players have done well but if one has to single out, Sanju Samson’s century impressed me the most,” said Sodhi while talking to India News.

“It is not easy to score a century in T20 cricket. You have to go with the word go from the first ball. You have to hit boundaries and sixes and take quick singles. Sanju Samson is a player, when he plays, time stops,” added Sodhi.

Meanwhile, Sanju Samson hasn’t been consistent enough both in the domestic circuit as well as the IPL. Samson couldn’t deliver consistently after scoring a fine hundred against PBKS and he was questioned by Sunil Gavaskar and Gautam Gambhir. Sodhi added Samson will need to work on his consistency.

“He will definitely have to work on his consistency and he has a huge impact on his team. When Sanju Samson scores runs, more often than not Rajasthan wins but when he doesn’t score runs, he had a few lean matches after the century and Rajasthan did not do well,” said Sodhi.

Samson scored 277 runs in seven matches at an average of 46.16 and a strike rate of 145.78 in IPL 2021 before the tournament was suspended indefinitely by BCCI.