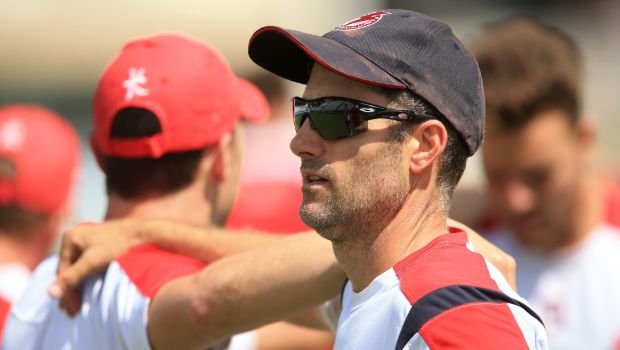 Maxwell was bagged for INR 14.25 crores whereas Kyle Jamieson was roped in for INR 15 crores.

Maxwell has the skills to turn the match on its head and he will aim to be at his best in the upcoming season. The all-rounder could only muster 108 runs in the previous season in IPL 2020 for Kings XI Punjab (now Punjab Kings). Thus, he will aim to come up with a better performance.

Maxwell was in good form in BBL 2020-21 season as he scored 379 runs in 14 matches at an average of 31.58 and a strike rate of 143.56 while playing for Melbourne Stars. Ergo, the all-rounder is in good form and he will aim to continue the good show for RCB.

On the other hand, Kyle Jamieson has impressed with his skills in his young career. The New Zealander has scalped 36 wickets in six Test matches at an average of 13.28 and he has had a dream start to his Test career. The lanky fast bowler has scalped five wickets in five ODIs whereas he has snared four wickets in eight T20I matches.

“Maxwell… we knew that he was going to be in demand. He is a highly experienced player and been in very good form in T20I for Australia. He also had pretty good BBL. So, he is that multi-purpose player that we were looking for. For these two (Maxwell and Kyle Jamieson), we knew that we had to spend a bit of money and we ended up doing that,” Katich said in a video uploaded by RCB.

“We had a good tournament (last year) but we know we got to get better to compete with the top two teams, that were Mumbai Indians and Delhi Capitals. I think we are pretty balanced. We are always looking for the best players for a certain role,” Katich said.