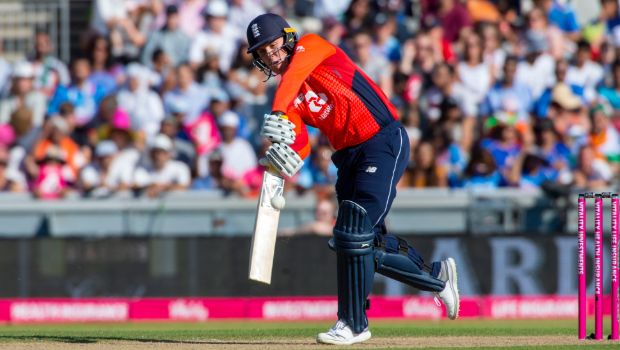 Sunrisers Hyderabad’s all-rounder Mitchell Marsh has decided to withdraw from the upcoming season of Indian Premier League 2021 due to bubble fatigue.

Marsh informed about his decision to the Board of Control for Cricket in India and Sunrisers Hyderabad a few days back.

Meanwhile, Marsh had suffered an ankle injury in the team’s first match against Royal Challengers Bangalore in the previous season and thus he was ruled out for the rest of the tournament. Marsh was replaced by Jason Holder in IPL 2020.

Marsh had recently played for the national team in the series against New Zealand. Furthermore, he had represented Perth Scorchers in the Big Bash League.

In place of Mitchell Marsh, SRH has now signed England’s opener Jason Roy, who had a decent series against India. Roy had gone unsold in IPL 2021 auction and his base price was INR 2 crores.

The right-hander made his IPL debut in the 2017 season for Gujarat Lions and shifted base to Delhi Daredevils (now Delhi Capitals). Roy couldn’t take part in IPL 2020 due to fitness issues and hectic scheduling.

Roy has played eight IPL matches in which he has scored 179 runs at 29.83 and he will join his England teammate, Jonny Bairstow, with whom he opens the innings in the limited-overs format.

Sunrisers Hyderabad will begin their IPL 2021 against Kolkata Knight Riders at the MA Chidambaram Stadium on 11 April.