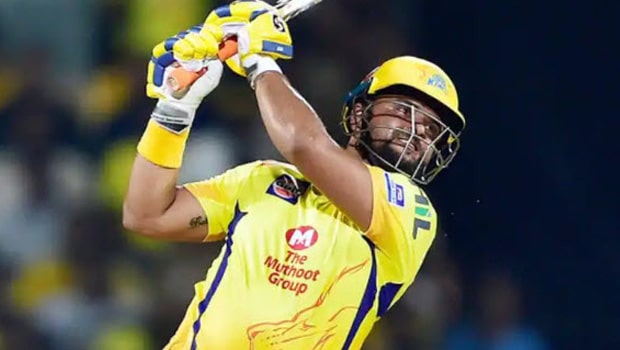 Suresh Raina did not feature in IPL 2020 as he pulled out of the tournament citing personal reasons. Chennai Super Kings missed him dearly last season as they needed a reliable batsman to helm the top order and the middle order for the side.

However, putting the past behind, Raina made a sensational comeback to the Indian Premier League. He played a blinder of a knock against last season’s finalist Delhi Capitals and scored 54 runs off just 36 deliveries. Despite Chennai Super Kings losing the match to DC by seven wickets, ‘Chinna Thala’ ended up making a tremendous impression on the fans.

Speaking about the loss, Raina expressed disappointment. “A bit disappointed to lose the game, it could have been better, but like I said it is always to come back and do the Whistle Podu! It could have been better if we would have scored 15-20 runs more but I think we bowled better in the middle overs, in the next few days we will have a few good practice sessions where can we learn what to do better.”

Despite a sensational half-century from Suresh Raina, Prithvi Shaw and Shikhar Dhawan played exceptional knocks and made the Delhi Capitals run-chase look easy. Following the game, CSK long-time captain MS Dhoni said that a lot depended on the dew.

“A lot depended on dew, and that factor played on our mind from the start and that’s why we wanted to get as many runs as possible. The batters did a good job to reach 188 because it was tacky until dew settled in 50 minutes later. We could have bowled slightly better, and if batters are hitting you over the fields, that’s fair enough,” Dhoni told Star Sports.