IPL 2021: This time we will see an aggressive KL Rahul – Wasim Jaffer 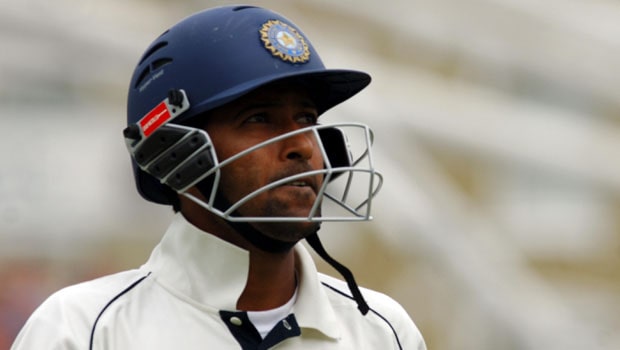 Punjab Kings skipper KL Rahul had bagged the Orange Cap in the previous season of IPL 2020 as he amassed 670 runs in 14 matches at an impressive average of 55.83 but his strike rate was a tad below par as he was striking at 129.34. In fact, Rahul had defended his approach as he had stated that ‘strike-rates are overrated in T20 cricket’.

Punjab Kings batting coach Wasim Jaffer has revealed that we will see a different and aggressive KL Rahul in the upcoming season. Jaffer noted that Rahul had batted timidly in the last edition of the tourney as Glenn Maxwell couldn’t get going in the middle-order as the Australian could only muster 108 runs.

“KL batted a little timidly last season. He probably batted deeper because there was not much batting after No. 5, and Glenn Maxwell was not firing. He took that responsibility on himself to try and stay at the crease and get the job done. This time around, everyone will see an aggressive KL Rahul for sure,” Jaffer said.

On the other hand, the flamboyant batsman had recently come under scrutiny as he could only muster 15 runs in the four T20Is against England and thus he was dropped from the final XI in the deciding game.

However, he strode back to form like a colossus in the ODI series as he got more time to get settled. Rahul scored 177 runs in three matches at an average of 88.50 and a strike rate of 101.14 and his return to form is a welcome sign for Punjab Kings. The stylish batsman also top-scored for India in the series.

Rahul is a three-dimensional player for his franchise as he keeps the wickets, leads the team, and also opens the innings. Thus, Rahul’s good form is going to be crucial for the Mohali-based team. Jaffer added Rahul showed that he is a special player.

“It can happen to any player. The more games he played, the better he became. Yes, he had a poor T20 series, but it did not make him a bad batsman. He has scored centuries in all three formats and knows his game better than anyone else. In the ODIs, he showed why he is such a special player,” said Jaffer.

Punjab Kings will begin their IPL campaign against Rajasthan Royals at the Wankhede Stadium, Mumbai on 12th April.