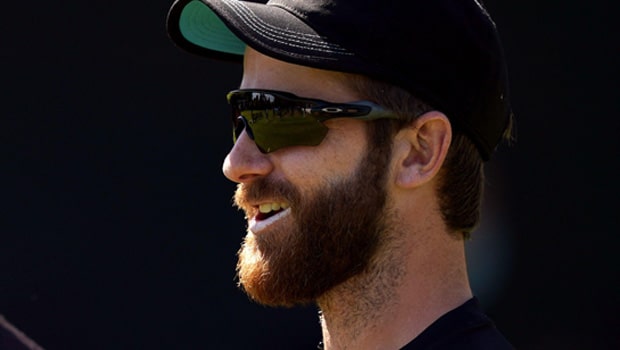 Sunrisers Hyderabad skipper Kane Williamson heaped praise on young gun fast bowler from Jammu and Kashmir, Umran Malik, who has impressed with his express pace. Malik bowled the fastest ball of the season as he clocked 152.95 kmph against Royal Challengers Bangalore at the Sheikh Zayed Stadium, Abu Dhabi on Wednesday.

Malik had joined Sunrisers Hyderabad as a net bowler however he was included in the SRH squad in the second season after T Natarajan tested positive for Covid-19. Malik had made his IPL debut against Kolkata Knight Riders but had gone wicketless and conceded 27 runs in his four overs.

Kane Williamson said in the post-match presentation, “He certainly is special (on Umran Malik). We saw him in the nets in the last couple of seasons and he is a real competitor and is proving to be effective even on slower surfaces. He’s got a lot of mates in the team as well and that helps in sharing the knowledge. It’s a great opportunity for the younger guys to get involved and hopefully we will keep learning and we go again on Friday. Lot of last over finishes and we keep trying and applying ourselves and the surfaces haven’t allowed for any rhythm and it’s good to see them win tonight”.

On the other hand, Kane Williamson also played a key role in his team’s as he scored 31 runs to help his team post 141 runs on the board. Furthermore, Williamson effected the crucial run-out of Glenn Maxwell, who was taking the game away from the Orange Army.

Williamson added, “​​It’s been a tough season and it’s great to see some of those small improvements. To see those small adjustments was good, we thought that total was competitive and we saw that fight throughout the ball as well. I was just trying to maximize the powerplay and the ball was holding on the surface and we were fortunate to build a partnership and we knew things wouldn’t happen quickly from a bowling perspective, but we knew if we held our nerve and stay there for longer periods, we can build that pressure. Game was getting tight and dismissing him (Maxwell) one way or the other was the key, they are a fantastic side and even though we are not in contention it was great to see the fight”.

Sunrisers Hyderabad will play their last league match of the season against Mumbai Indians at the Sheikh Zayed Stadium, Abu Dhabi on Friday.