IPL 2021: We have really strong chances this year – Eoin Morgan 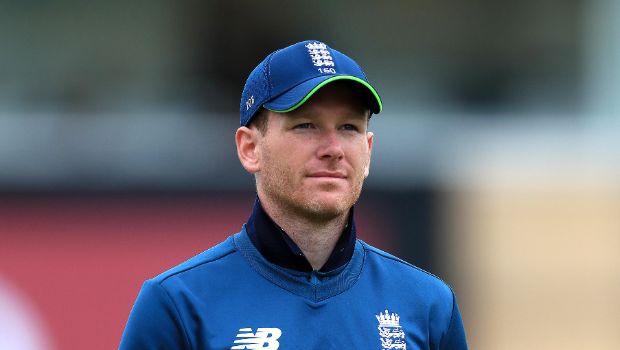 Kolkata Knight Riders skipper Eoin Morgan has expressed confidence that his team has really strong chances of going all the way in the upcoming season of the Indian Premier League 2021.

KKR had finished in fifth place in the previous season of the league as they had won seven matches out of the 14 they had played in the league stages.

Thus, they couldn’t qualify for the playoff stages and will aim to turn the tables. Morgan feels they have the players who can take them to glory in the forthcoming season. KKR was inconsistent in the previous season and they will look to come up with a better performance.

“We have really strong chances this year. Having gone through the experience last year, my first year as captain, Brendon McCullum’s first year as coach. Learning more and more about the players who would benefit us in a huge amount this year. We are in a really strong position, we have guys fully fit at the moment and when you look down the line, particularly on paper, it (our team) looks pretty strong,” Morgan said while speaking to Sky Sports.

Meanwhile, KKR had a good auction as they were able to rope in players like Sheldon Jackson, Vaibhav Arora, Harbhajan Singh, Karun Nair, Ben Cutting, Venkatesh Iyer, and Pawan Negi.

Morgan feels that the balanced squad will help them in acclimatizing to the different conditions. No team will play home matches in the upcoming season and it will be a challenge for all the teams.

“We’ve had a really good auction and good recruitment process in getting new players in that offer different things when it comes to selection. Given that we play more and different venues this year, that gives us more options than ever, ” said Morgan.

On the other hand, Morgan was handed over the captaincy baton in the mid-way stage when Dinesh Karthik decided to relinquish his duties. Thus, the upcoming season will be the first edition when Morgan will lead in a full season.

“I started last year back at Kolkata as vice-captain and that allowed me to actually build back relationships that I’ve had with guys over the years and also get to know the new guys as games went on. So, when the opportunity came, it wasn’t daunting at all and it was a nice way to actually ease into what I’d already been doing with some of the bowlers and the rest of the squad,” remarked Morgan.

KKR will begin their IPL 2021 campaign against Sunrisers Hyderabad at the MA Chidambaram Stadium, Chennai on 11th April.