Home » Cricket » IPL 2021 will go on according to schedule, Sourav Ganguly declares

IPL 2021 will go on according to schedule, Sourav Ganguly declares 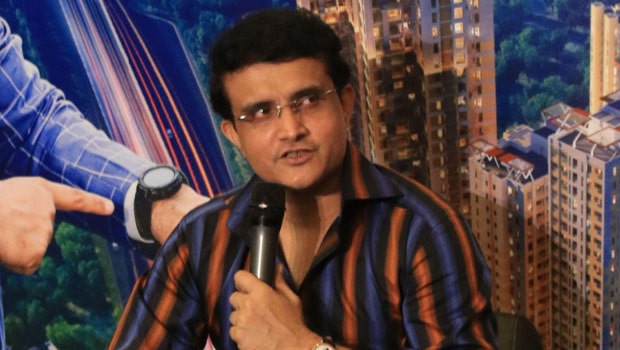 Coronavirus cases are on the rise again in India and things are starting to look gloomy. Many states and cities are going under lockdown in order to mitigate the surge in cases. Maharashtra and its capital Mumbai are the worst hit.

Mumbai is also one of the six venues which will host IPL matches in the almost two-month long affair beginning from April 9. With players, including Devdutt Padikkal and Axar Patel, and several groundsmen at the Wankhede Stadium testing positive for the virus and Mumbai going under a strict lockdown imposed by the Maharashtra government, there were plenty of speculations regarding IPL 2021.

BCCI President Sourav Ganguly recently quashed those rumours and suggested that IPL 2021 will go ahead with full steam.

“Everything will go on as per schedule,” Ganguly was quoted as saying in Times Now.

His comments arrived just after Maharashtra’s Cabinet Minister Nawab Malik revealed that the state will go into strict lockdown from Friday 8 PM to Monday 7 AM.

From April 10 to May 25, Mumbai will be the venue for 10 IPL group stage matches. Four franchises – Mumbai Indians, Delhi Capitals, Rajasthan Royals and Punjab Kings are based out of the Financial Capital of India.

Kolkata Knight Riders are also based in Mumbai at the moment, but they will be leaving for Chennai to take part in their first match of the campaign against Sunrisers Hyderabad on April 11.

Earlier, BCCI Vice President Rajiv Shukla had called for the players to get vaccinated. He also went on to add that the BCCI was looking for ways and talking to the Medical Authorities to get this plan into action as swiftly as possible.