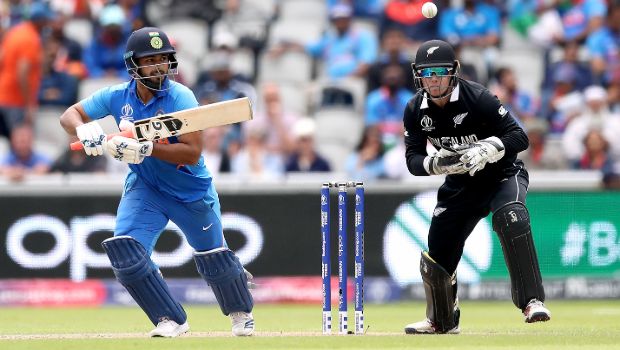 Delhi Capitals have decided to retain Rishabh Pant, Axar Patel, Anrich Nortje and Prithvi Shaw ahead of IPL 2022 auction, as per reports in ESPN Cricinfo.

This means the franchise’s former skipper Shreyas Iyer, who became the 16th Indian player to score a Test century on debut on Friday, will go under the hammer.

Iyer can be now picked by two new franchises while it is also reported that four of the eight franchises are looking for a new leader. It was earlier reported that Iyer wants to be in a leadership role and thus decided not to be retained by Delhi Capitals, who are expected to back Rishabh Pant.

The Mumbai batter had missed the first leg of IPL 2021 due to a shoulder injury while Pant had led the team in his absence.

Meanwhile, there was a tough battle between Anrich Nortje and Kagiso Rabada however the former was retained by the franchise. Nortje has impressed with his raw pace and scalped 34 wickets for the team. Furthermore, the gun fast bowler conceded his runs at 7.82 in the death overs, which made the management retain him.

On the other hand, Axar Patel was preferred ahead of Shikhar Dhawan. The southpaw has amassed 1726 runs in 49 innings since he return to the franchise and scored his runs at an average of 39 and an impressive strike rate of 135.

However, Patel got the vote of the franchise owners ahead of Dhawan as the orthodox left-arm spinner has scalped 34 wickets in the last 41 matches and conceded his runs at a parsimonious economy rate of 6.73.

If a team decides to retain four players, they will lose out on INR 42 Crores out of their purse limit of INR 90 crores. Thus, Delhi Capitals will enter the auction with INR 48 Crores.