Home » Cricket » IPL 2022: I will definitely be around the IPL next year, says AB de Villiers 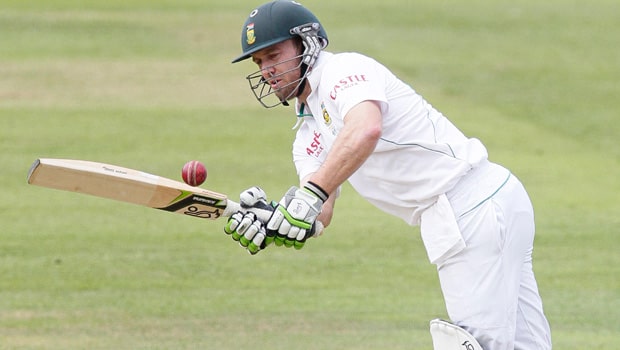 Former Royal Challengers Bangalore talisman AB de Villiers has revealed that he will definitely be around the IPL next year. AB had announced his retirement from all the forms of cricket in November last year and he could rejoin the Bangalore franchise as a batting mentor.

AB played an instrumental role in the success of the franchise over the years but the team could not go on to win an IPL crown during his stint of 10 years. AB amassed 5162 runs in 184 IPL matches at an average of 39.71 and a blistering strike rate of 151.69 in the IPL.

Earlier the South African played for Delhi Daredevils (now Delhi Capitals) and then joined hands with RCB back in 2011. As the right-hander was a consistent performer for RCB over the years, he was recently inducted into the franchise’s hall of fame along with Chris Gayle.

“I am glad to hear Virat confirmed it. To be honest, we haven’t decided on anything yet. I will definitely be around IPL next year. I am not sure in what capacity but I am missing getting back there,” De Villiers told VUSport.

There is no doubt that AB’s addition to Royal Challengers Bangalore’s think tank will be a major boost for the franchise. The South African has got all the experience and his advice will definitely be a boon for the young players.

Meanwhile, Royal Challengers Bangalore were able to qualify for the playoff stages after MI went on to beat DC. RCB won eight matches out of their 14 league stage games and finished at the fourth place in the points table.

RCB will face LSG in the Eliminator at Eden Gardens, Kolkata on Wednesday.