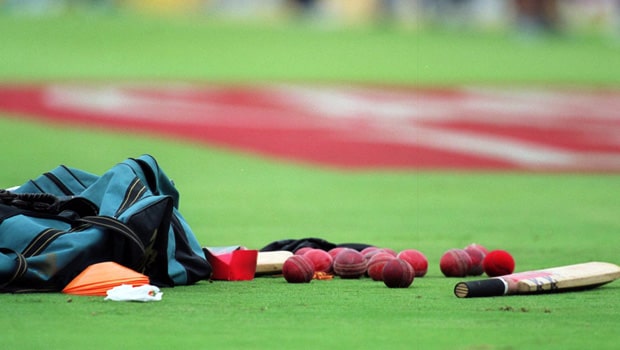 Kolkata Knight Riders and Sunrisers Hyderabad will take on each other in the 61st match of the Indian Premier League at the Maharashtra Cricket Association Stadium, Pune on Saturday. KKR has managed five wins from 12 matches while SRH has won five games from 11 matches.

Thus, it will be a must-win contest for both of these teams, who have been inconsistent throughout the tournament. SRH have veered off the track as they have lost their last four matches. The Orange Army hasn’t been at its best and they need to turn the table against KKR.

On the other hand, KKR had won their previous match against Mumbai Indians. KKR came up with a good bowling performance to skittle out the opposition at 113. Pat Cummins was the pick of the bowlers as he scalped three wickets whereas Venkatesh Iyer and Nitish Rana played handy knocks as both of them scored 43 each.

KKR would want their batting to be more consistent in the remaining two matches to get the best results. Meanwhile, SRH were dismissed for only 125 runs against RCB in the last game and they need to pull their socks in the batting department. Furthermore, they were not at their best with the ball as they conceded 192 against RCB.

Both teams will look to bring their best as it is a do-or-die fixture for both of them.

Match Prediction: KKR might enter the contest as favorites against SRH as they have the confidence of previous match win against MI.