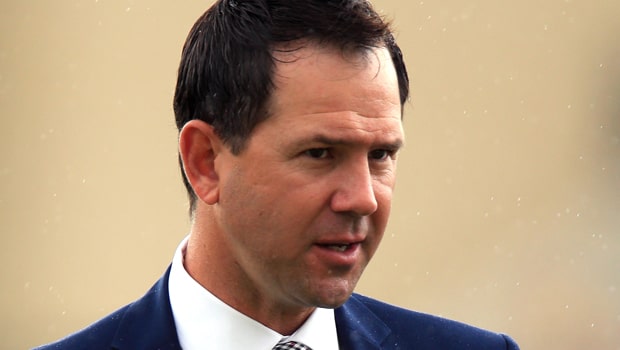 Delhi Capitals head coach Ricky Ponting stated that Kuldeep Yadav needed a positive environment to excel in the ongoing Indian Premier League. Yadav was playing Kolkata Knight Riders in the previous seasons but he was not getting enough opportunities in the playing XI as Sunil Narine and Varun Chakravarthy were preferred ahead of him.

However, Kuldeep has played in all the matches for Delhi Capitals in the ongoing season and he has delivered the goods for the franchise. Kuldeep had scalped 4-14 in the three overs he bowled in the match against his previous franchise Kolkata Knight Riders.

But Kuldeep went wicketless in the three overs he bowled against Lucknow Super Giants and conceded 29 runs on Sunday at the Wankhede Stadium, Mumbai.

The chinaman spinner has snared 17 wickets in nine matches in the ongoing season and he is currently the second-highest wicket-taker in the ongoing season. The wrist-spinner from Uttar Pradesh has bowled with an average of 15.82 and thus he has been right on the money.

Meanwhile, Delhi Capitals had roped in the services of Kuldeep Yadav for INR 2 crores in the IPL 2022 mega auction.

“We are really pleased for him, he was one of our main targets in the auction. We are giving him a lot of love and attention. He’s a terrific young guy and this talented left-arm leg-spinner really seems to be thriving in this (positive) environment,” Ponting said.

“We are all pretty wrapped with him and make sure that we keep things in line with him and not let him get too far ahead of himself. And at the moment he’s bowling beautifully,” Ponting further added.

Kuldeep Yadav will look to continue the good show for Delhi Capitals and he is doing a fine job for the franchise after he has received the backing of the team management. In fact, there is no doubt that Kuldeep Yadav has grown in confidence by performing well and the same is palpable in his bowling.

Delhi Capitals have won four out of the eight matches they have played (excluding the game against LSG on Sunday). DC will next take on Sunrisers Hyderabad on Thursday at the Brabourne Stadium, Mumbai.